We recently reported on how both the PC and PlayStation 4 versions of Five Nights at Freddy’s VR: Help Wanted contained game-breaking bugs that could break your save file. The good news is that Steel Wool say that they’ve now patched the main bugs, along with a few other tweaks, so you can get back to your nightmarish job ASAP!

Both of the main game-breaking bugs were encountered by earning the game’s Celebrate! trophy, which unlocks when you’ve unlocked all the other in-game trophies.

The reward for your dedication on PlayStation was your save file breaking, meaning you couldn’t even load the game without crashing. PC users got off a little bit easier – the bug just permanently stuck players in the game’s hard mode instead. 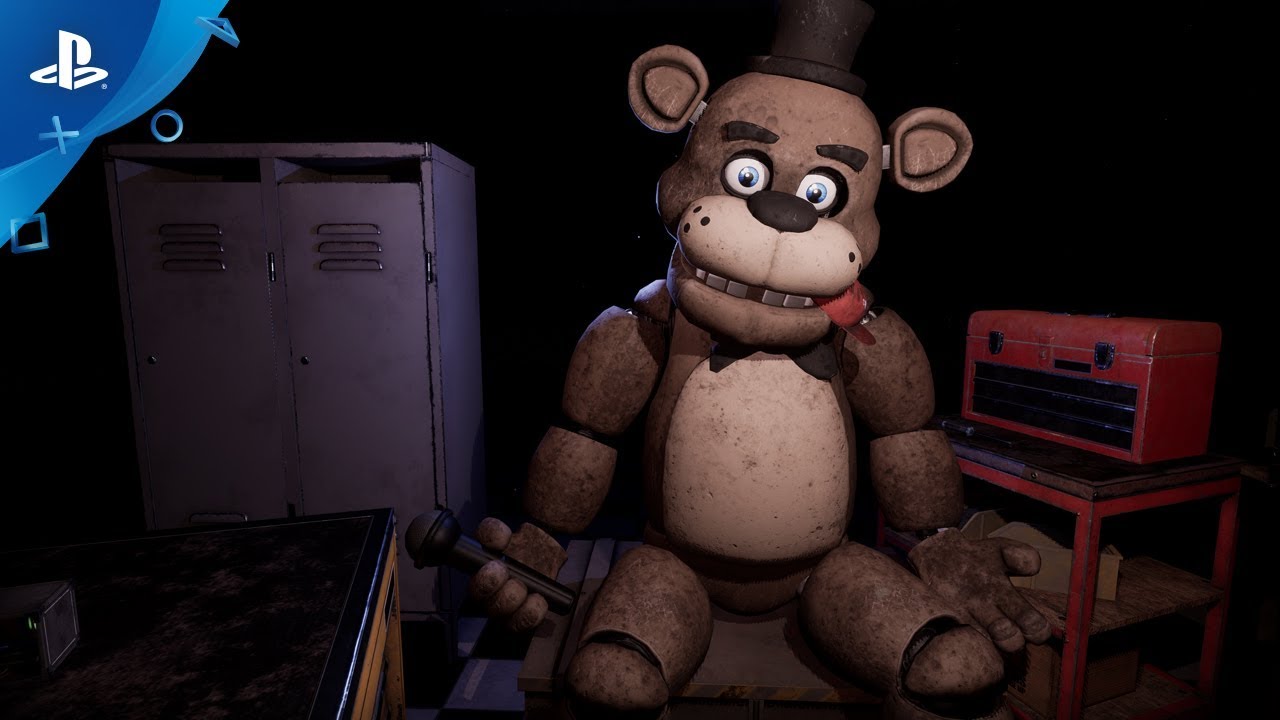 Five Nights at Freddy’s VR: Help Wanted is now available on PSVR, Steam for the Oculus Rift and HTC Vive, and the Oculus store. It’s also compatible with Windows Mixed Reality, so go make some questionable career choices while you still can.