Two years after it was first revealed to us with a real-time tech demo, Epic has finally launched Unreal Engine 5 during their “state of Unreal 2022” keynote presentation.

In the two years since it was first debuted, Unreal Engine 5 has consistently wowed us with some phenomenal tech demos and trailers, such as in the Matrix Awakens’ Unreal Engine 5 experience and the gameplay trailer for Senua’s Saga: Hellblade II, so we’re thrilled now that it has finally been released in earnest.

While Unreal Engine 5 may have only just been officially released, thankfully we won’t have to wait for aeons before the first games using the new engine get released as Epic has long been partnering with developers prior to the new engine’s official launch.

Titles such as Arkane Studios’ Redfall and GSC Game World’s Stalker 2: Heart of Chornobyl both use Unreal Engine 5 and are scheduled for a 2022 release, but if that’s not soon enough, Fortnite is always an option as, since as of December last year, the game has been running on Epic’s freshly released engine. 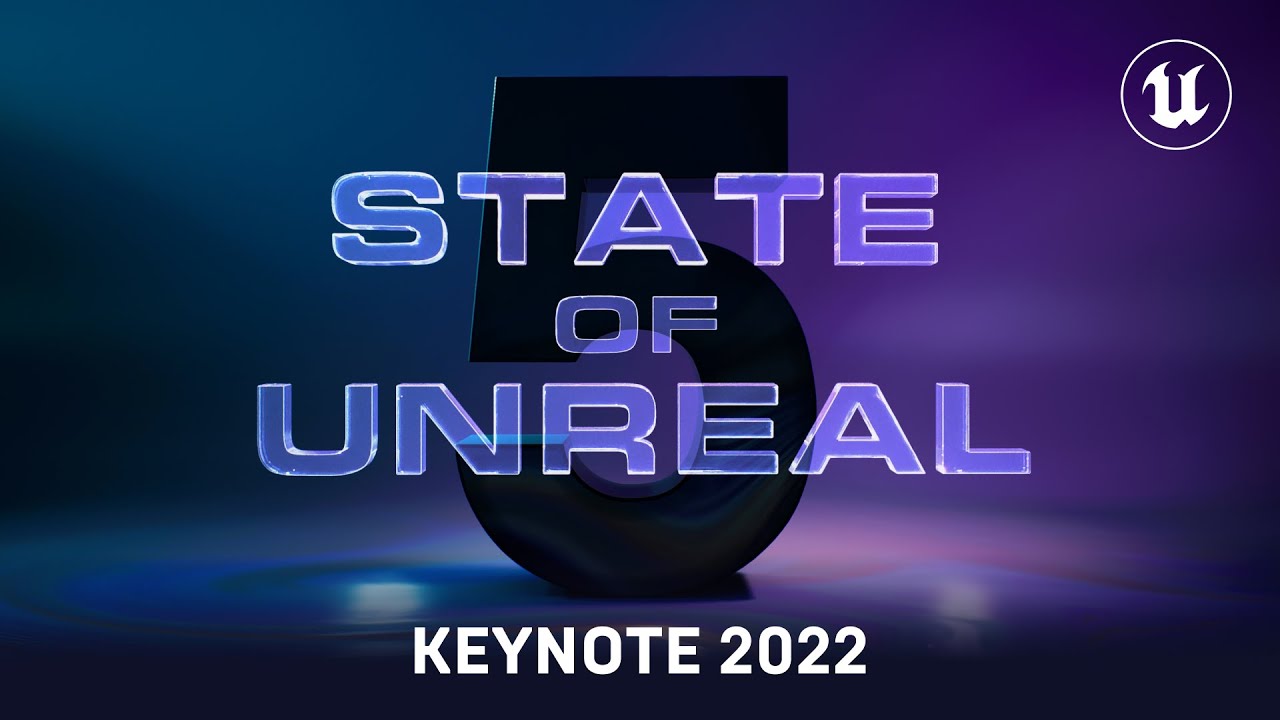 As you might expect, Unreal engine 5 boasts a huge array of new features and enchantments over its predecessor to make next-gen games look truly next-gen.

These new features include ‘Nanite’ a “virtualised micro-polygon geometry system that frees artists to create as much geometric detail as the eye can see”, and ‘Lumen,’ a fully dynamic global illumination engine that allows for more photorealistic lighting in ultra-detailed environments.