Fast-forward 12 months, and the app has now been spotted in the Windows Store, but remains impossible to download.

See what Windows Phone users have been missing out on in this presentation video for the Android app below:

Hopefully Windows Phone users will also soon be able to keep up seamlessly with their iOS and Android-using co-workers.

Keep an eye on the app listing in the Store here. 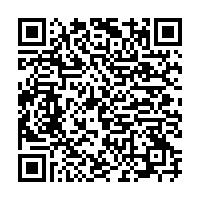