For a long while, Tweetium has been the best Twitter client for Windows. Recently, a couple of Twitter apps launched on the Windows Store for Windows 10 users. Today, Tweet It! launched for Windows 10, and it’s much better now. With the latest new Tweet It!, the developer, Timur Khamidov has introduced a new user interface. Alongside the UI update, the new app is also a Universal Windows App, meaning that it is on the desktop, and Mobile. Additionally, as it is a Universal Windows App, it also supports Continuum for phones. Here are some of the features of the app:

Here are some of the features of the app:

The app looks really nice on the desktop, as well as Mobile. Here are some screenshots: 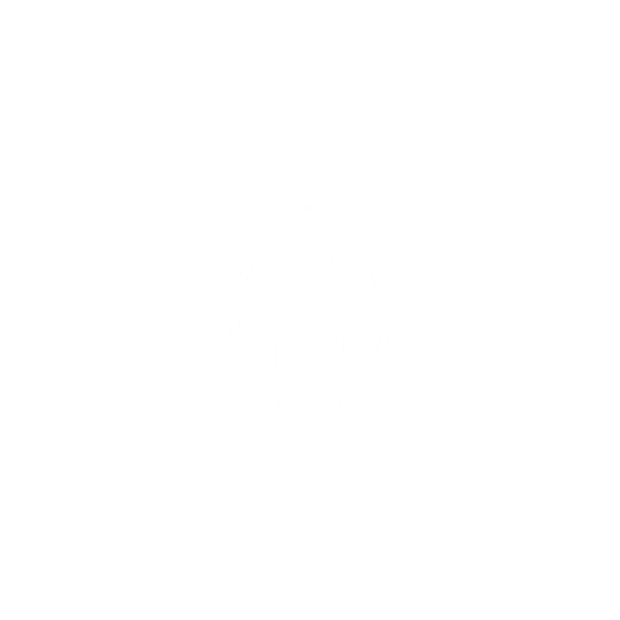