TVPlayer also offers a “TVPlayer Plus” branded ‘no contract, cancel anytime’ monthly-basis subscription service for £5.99 which allows consumers access to an additional 30 live streaming television channels, including Gold, Cartoon Network, Discovery Channel, Eurosport 1 and Eurosport 2. TVPlayer Plus also allows users to catch up on programmes from the Plus channel line-up.

The company,  which has been around since 2013, has already launched apps for iOS, Android and Apple TV, and has just released a UWP app for Windows 10 and Windows 10 Mobile, offering desktop and phone users access to the streaming TV service.

“We believe that you should be able to watch your favourite TV shows on any device whenever you want, at home or on the go. We are pleased to announce that our audience will now be able to view both our free and premium content across all Windows 10 devices.” 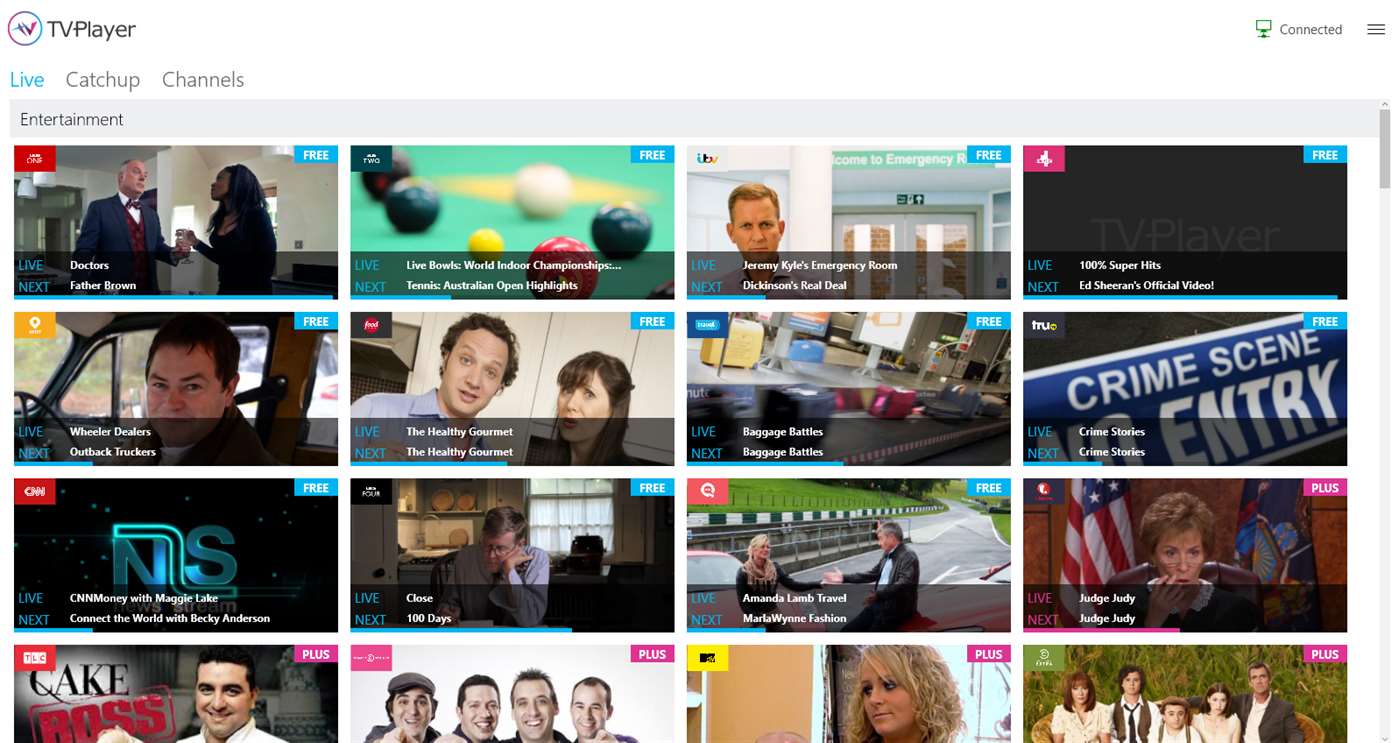 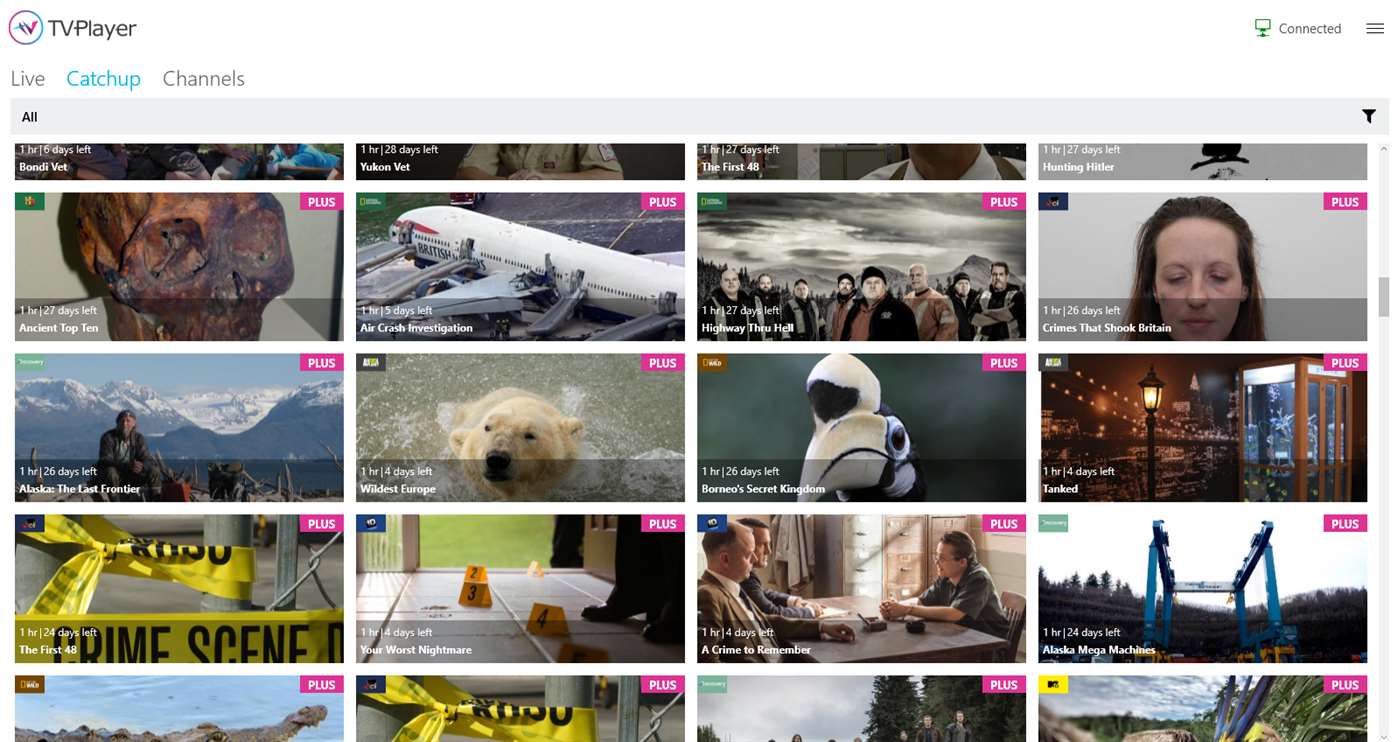 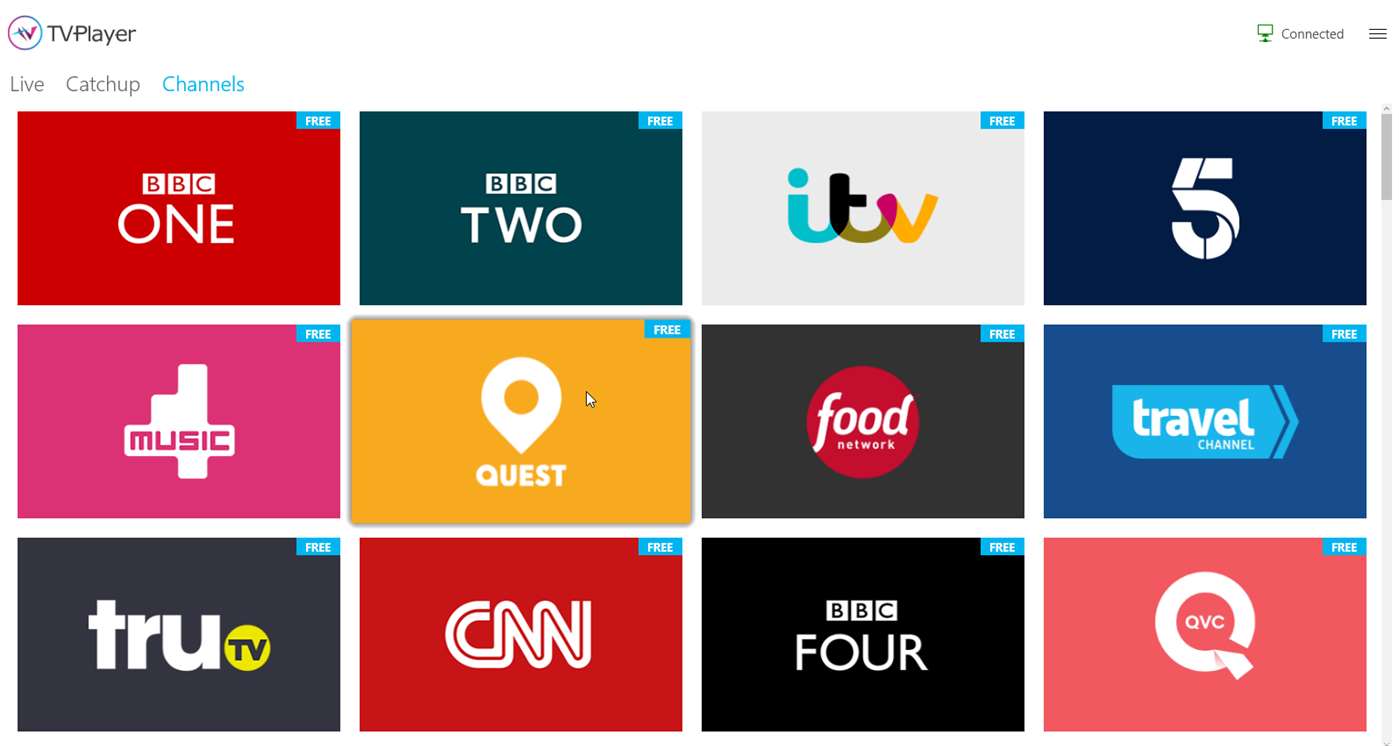 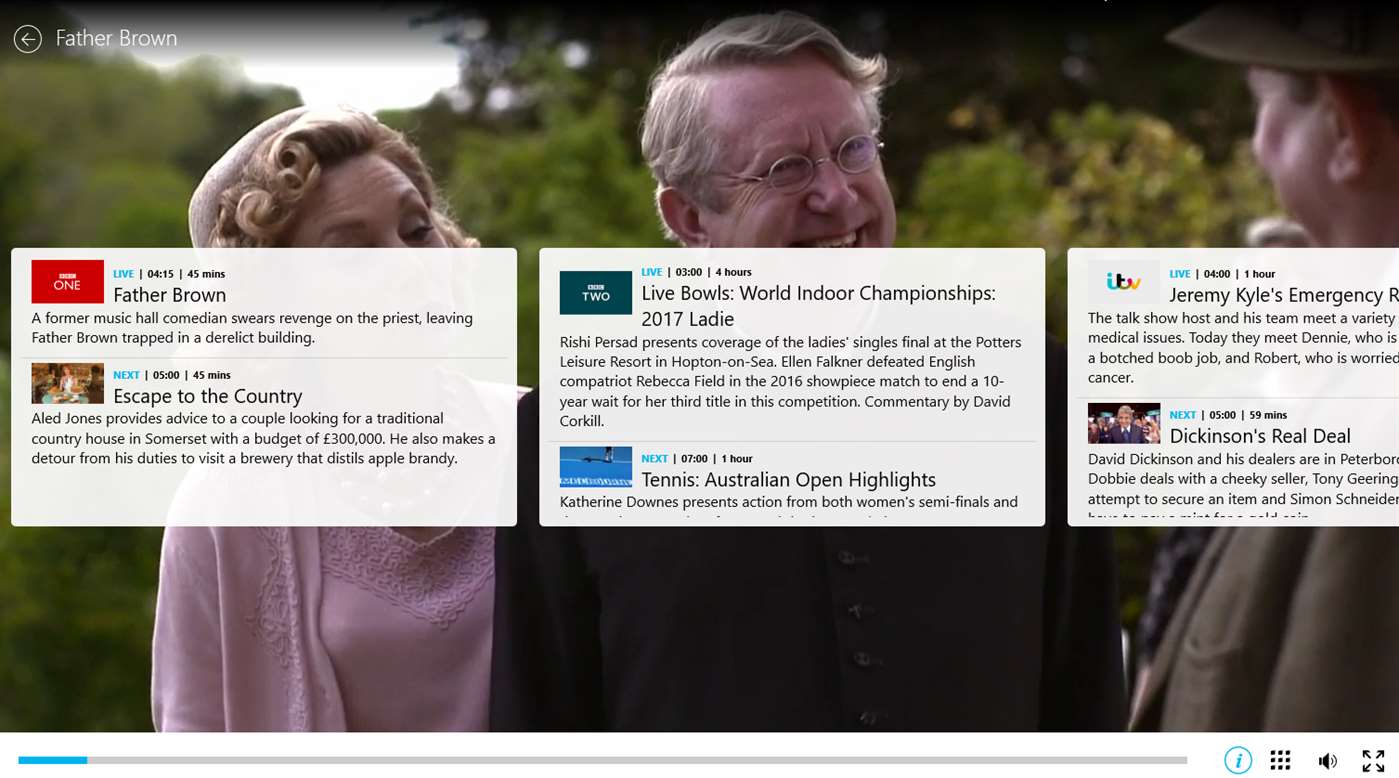 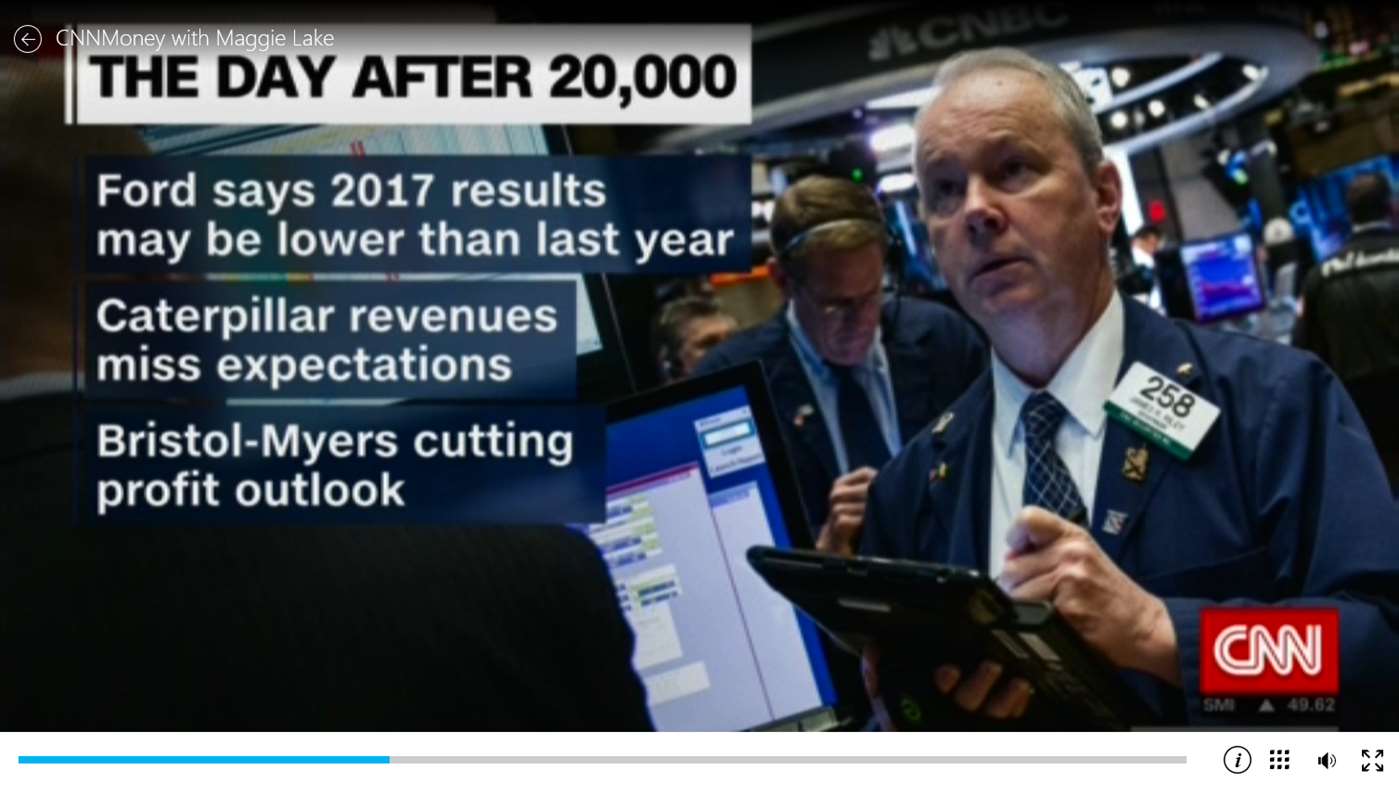