Bulkhead Interactive has announced that its new first-person puzzler, The Turing Test, will be coming to Xbox One and Steam August 30. The game will be playable on the show flow at gamescom this August, where you’ll also have the opportunity to chat with the developers of the title. In a blog post, Howard Philpott, Creative Producer at Bulkhead Interactive, stated that:

“In The Turing Test you wrack your brain whilst discovering the truth of humanity’s research base on Europa, solving puzzles using your EMT (Energy Manipulation Tool) to transpose power out from one object and into another. Power up and take control of artificially intelligent machines, manipulate giant structures, and solve complex tasks. All of this is woven into a multi-layered story based on the human struggle for power which can only be experienced through the interactive medium of video games.”

The team has been working and refining this game for over a year, and has recieved feedback from playtest events such as EGX Rezzed in London, GDC in San Francisco and E3 in Los Angeles, refining the game to a point where its finally ready to reach the hands of the players. Check out the game description below.

The Turing Test is a first person puzzler from the developers of ‘Pneuma: Breath of Life’ that explores the phenomena of consciousness and challenges the meaning of human intuition. Take control of Ava Turing, an engineer for the International Space Agency (ISA), and progress through a narrated story of introspection and morality whilst uncovering the hidden mysteries of Europa. Delve into The Turing Test’s human interaction puzzles and arm yourself with logical and methodical thinking. Take on tests designed in such a way that only a human could solve them. In an evolving story based on mankind’s inherent need to explore, protect and survive; players search deeper into Europa’s ice crusted core and transcend the line between man and machine. Investigate the truth behind the ISA research base on Jupiter’s moon Europa. Solve puzzles using your Energy Manipulation Tool (EMT) to transfer power out from one object and into another. Power up and take control of artificially intelligent machines, manipulate giant structures and solve complex tasks; all woven into a multi-layered story based on the human struggle for control. The Turing Test can only be experienced through the interactive medium of video games. The Turing Test sparks your synapses into action in this electrifying new first person puzzler, as players learn the true cost of retaining human morality. 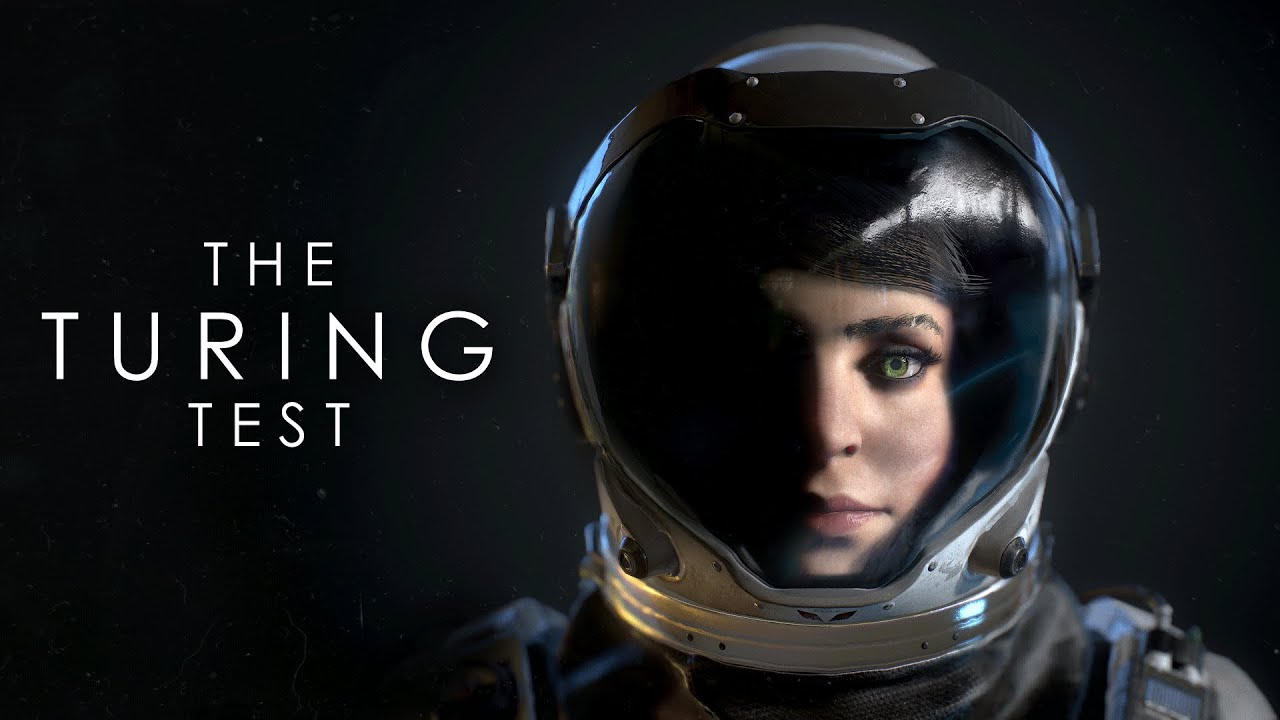