Transistor, the acclaimed sci-fi action RPG from Supergiant Games, is currently free on the Epic Store.

The game follows Red after she acquires a powerful and dangerous weapon, known as Transistor. The Transistor weapon has taken Red’s voice, which is especially bad given that she’s a singer by trade.

Transistor also contains the consciousness of a recently deceased man, who guides Red through the isometric cities in the game. Red and Transistor must unravel a mystery that goes deeper than the two of them could have ever expected. 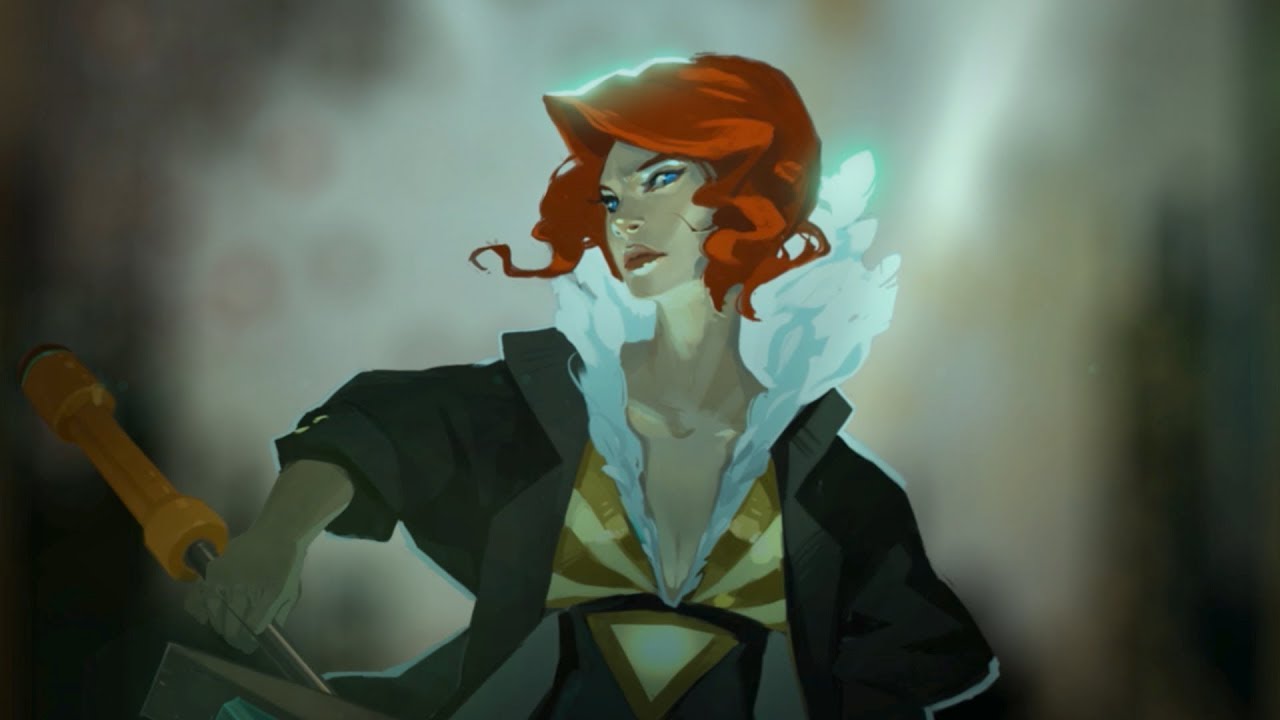 Transistor was first released in May 2014 for Windows and PlayStation 4. It was later released on OS X and Linux in October 2014 and iOS devices in June 2015.

The minimum requirements are as follows:

You can get Transistor free on the Epic Store here. It’s available for both Mac and Windows devices. All you need is an Epic Games account and the Epic Games launcher.

If you’re boycotting the Epic Store for any reason, you can also pick up Transistor on Steam for just $19.99 here.

Transistor will be available for free until May 2nd, when it’ll be replaced by World of Goo.