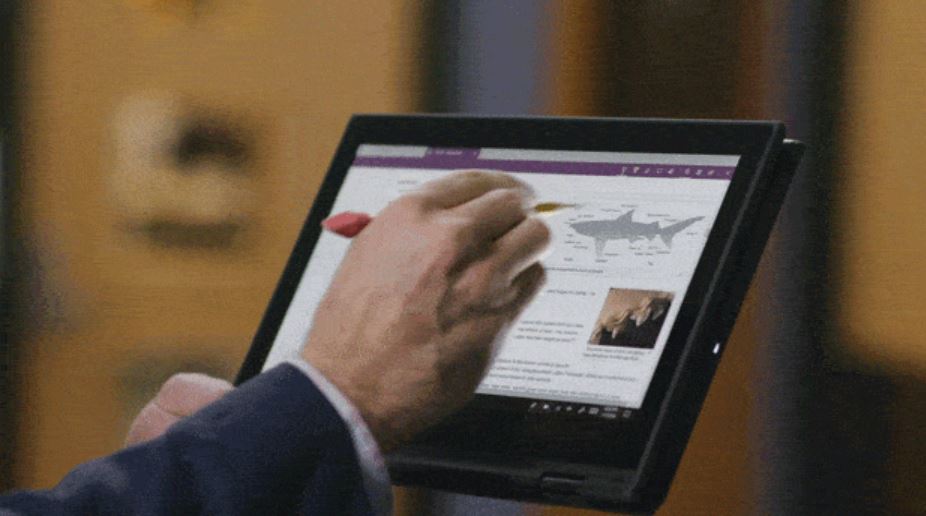 After the sad demise of Windows 10 S which was converted to Windows 10 in S mode, Microsoft started working on yet another OS to take on ChromeOS. Dubbed as “LIteOS” the new OS is supposed to fight head-on with ChromeOS.

Now Microsoft Watcher Walking Cat has spotted what might be the traces of Microsoft’s web-based OS. The traces don’t actually reveal anything about the OS apart from the fact that it will require an internet connection.

It’s hard to speculate at this point but we do hope that Microsoft has a plan sorted out for the OS and just maybe Microsoft might be able to give ChromeOS a run for its money. In the meantime, you can head to the comments section below and let us know your expectations from the LiteOS.