The free offer for Total War: Troy only lasts until 2pm BST tomorrow. After the game’s free period ends, the strategy RTS will cost £34.99 for everyone else.

In this legendary age, heroes walk the earth. In an act that shocks the world, audacious Paris, prince of Troy, elopes with the beautiful queen of Sparta. As they sail away, King Menelaus curses her name. He vows to bring his wife home – whatever the cost! 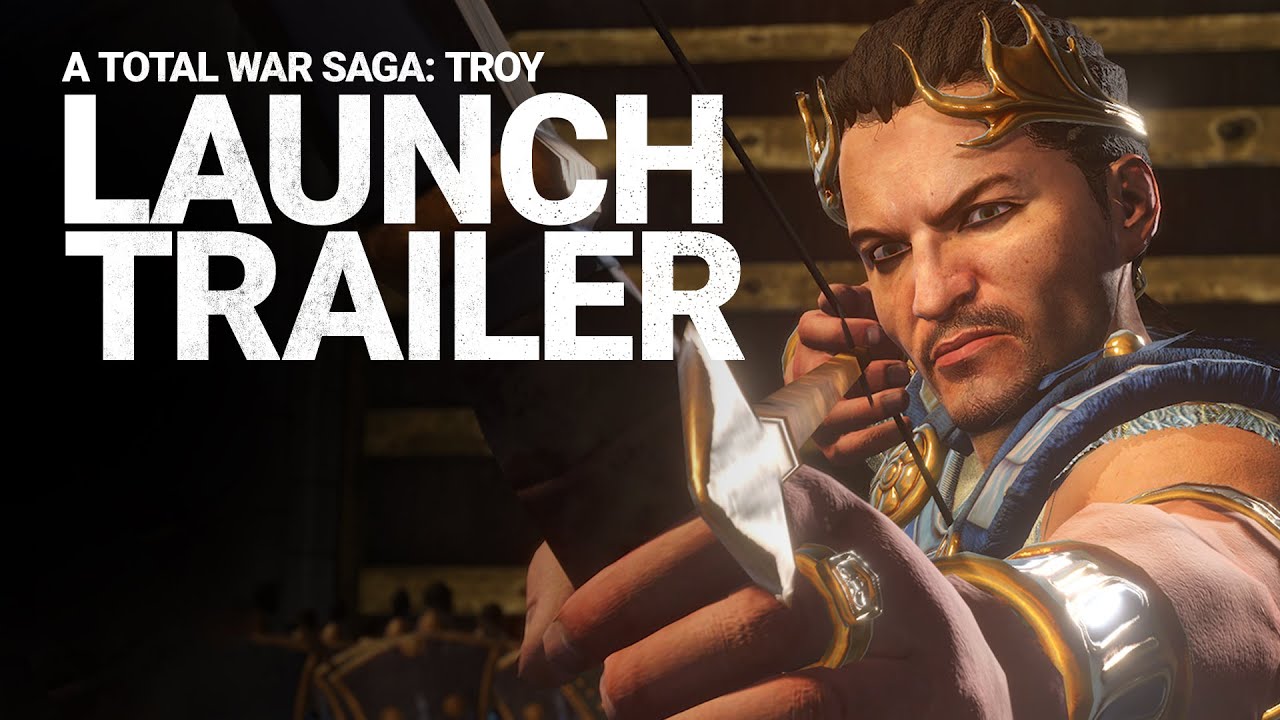 If you want to pick up Total War: Troy, you can go here to redeem your free copy of the game.

“Thanks to Epic, we’re able to offer a Total War title for free on its launch day,” explained Sega Europe chief studios officer Tim Heaton on the nature of the game’s deal. “It’s a hugely exciting thing for us to be able to do for our players.

“Not only does this mean that we can bring the tales and legends of Troy to a wide audience through Epic’s massive platform, but it also means new players will get to try Total War for the first time, experiencing the unique gameplay that the series is famous for.”