Torchbear is a FREE social location based mobile game where players from all over the globe participate in the Worldâ€™s BIGGEST RELAY!

Similar to how the Olympic flame is passed from one person to another to spread the message of peace, unity and friendship Torchbear works in the same manner.

Today we happy to announce that we rolling out the first update to Torchbear, here is a list of changes made:

Current Map of all the Ignited Torches around the world: 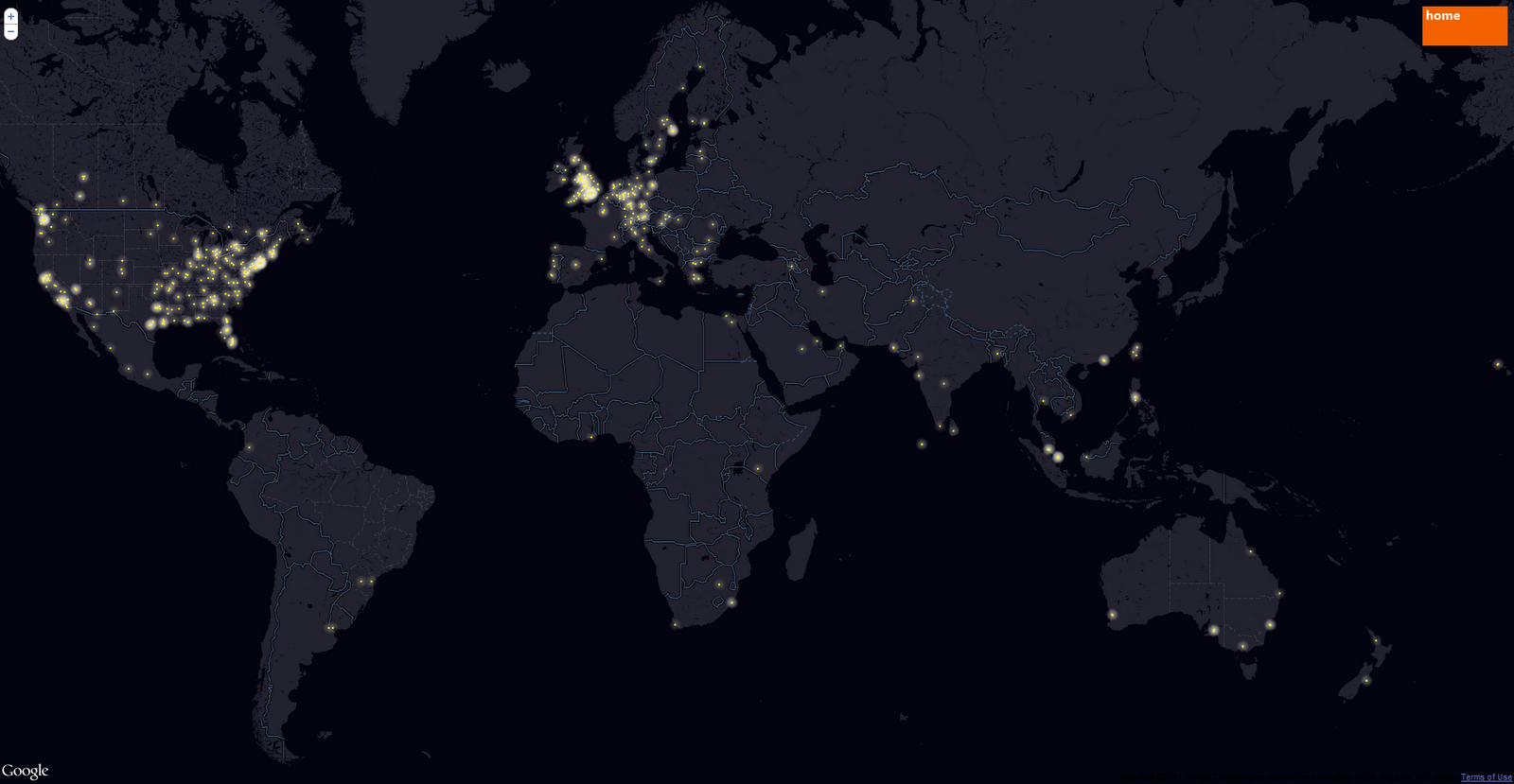