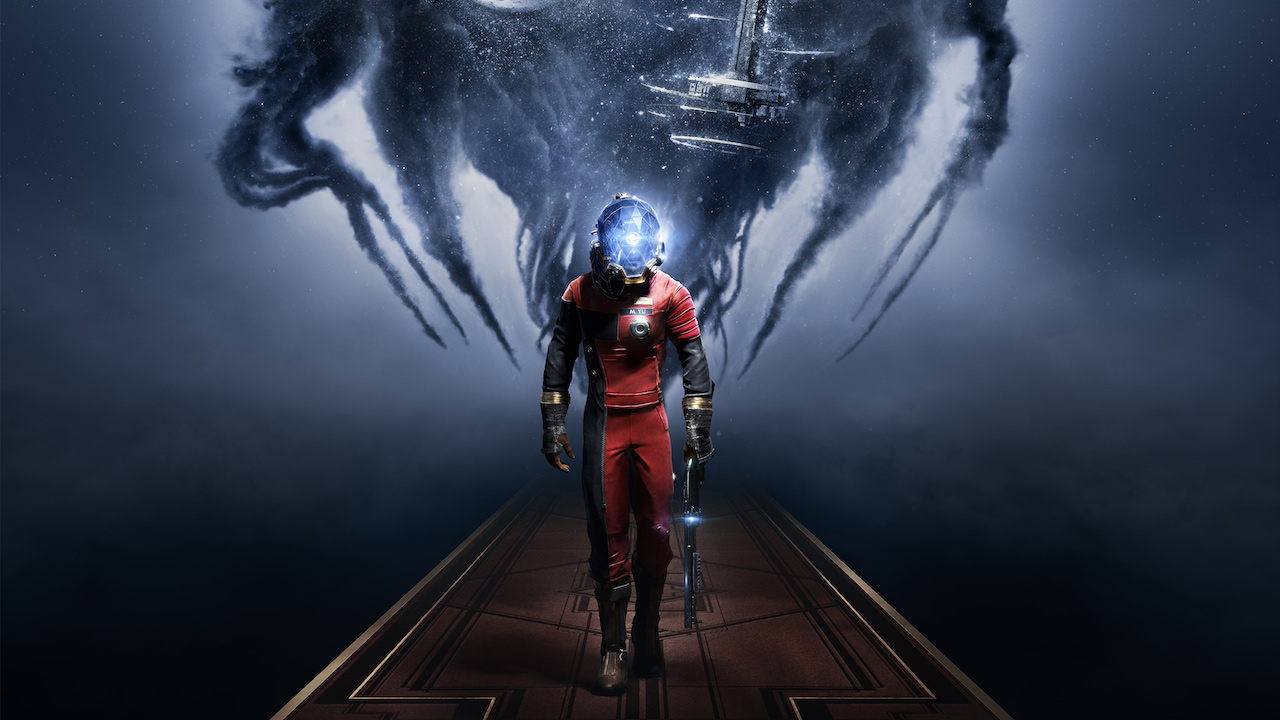 Prey is an amazing game but it wasn’t that stellar technically on Xbox One. While the title will always be a little blurry on the console given its 900p resolution, at least the frame rate seems to be improving with each patch. Tonight, another patch rolled out to Xbox One owners which makes the game seem even smoother. We’ve been testing it out for a few hours and combat is definitely smoother, the controls are also easier, especially when aiming and selecting items, and it doesn’t have that “choppy” gameplay effects it did before.

However, everything might not be great. Many PlayStation 4 Pro and PlayStation 4 owners are complaining that the patch breaks the game and has issues with the field of view. We didn’t encounter any of this in our playthrough, or at least it wasn’t noticeable. The latest patch significantly makes the experience better so download it right now, don’t even give those reports a thought. Because of the fact that Prey runs at 900p, it doesn’t have to struggle to hit 1080p like PlayStation 4. This results in better controls and a smoother experience. Even Digital Foundry modified their analysis and now they’re saying the Xbox One version is the best, going as far as to recommend it over the PlayStation 4 Pro. 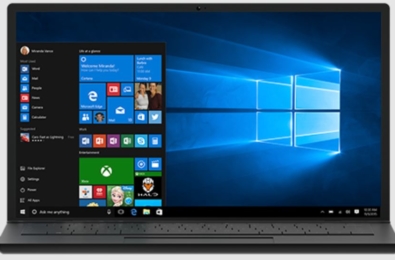