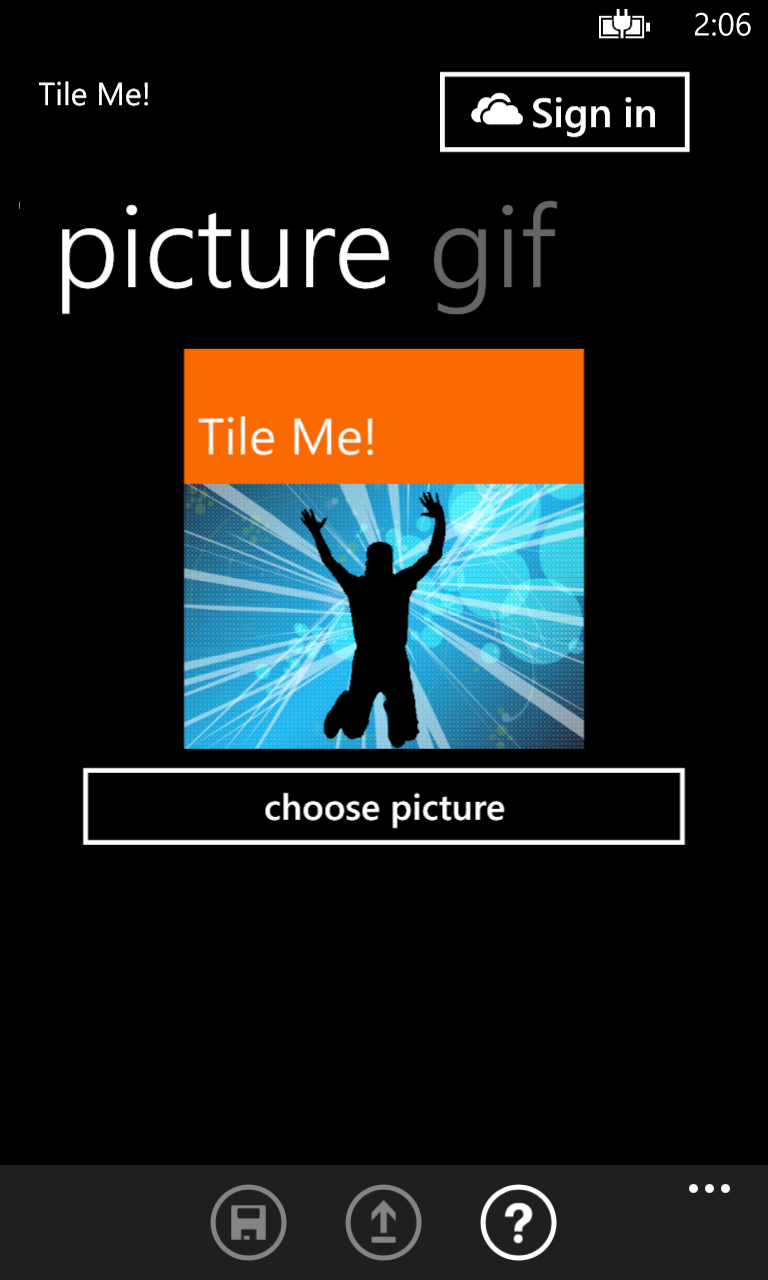 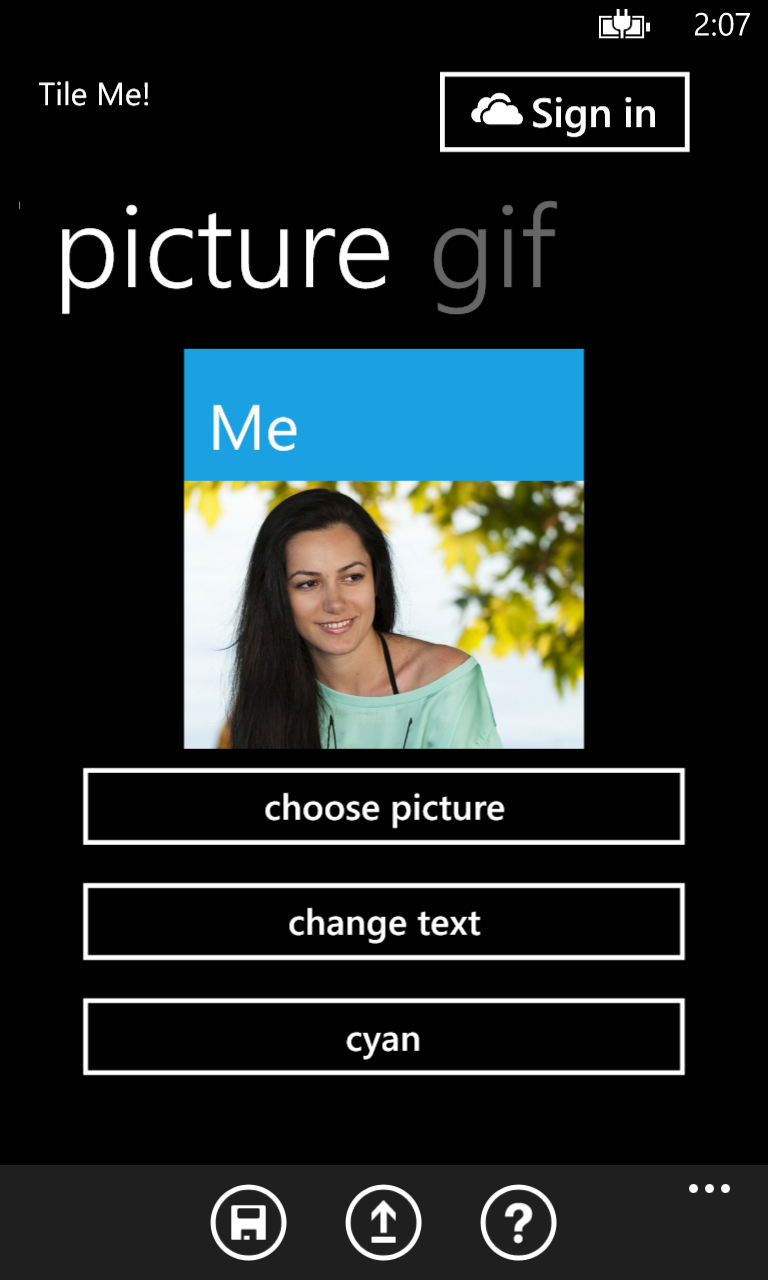 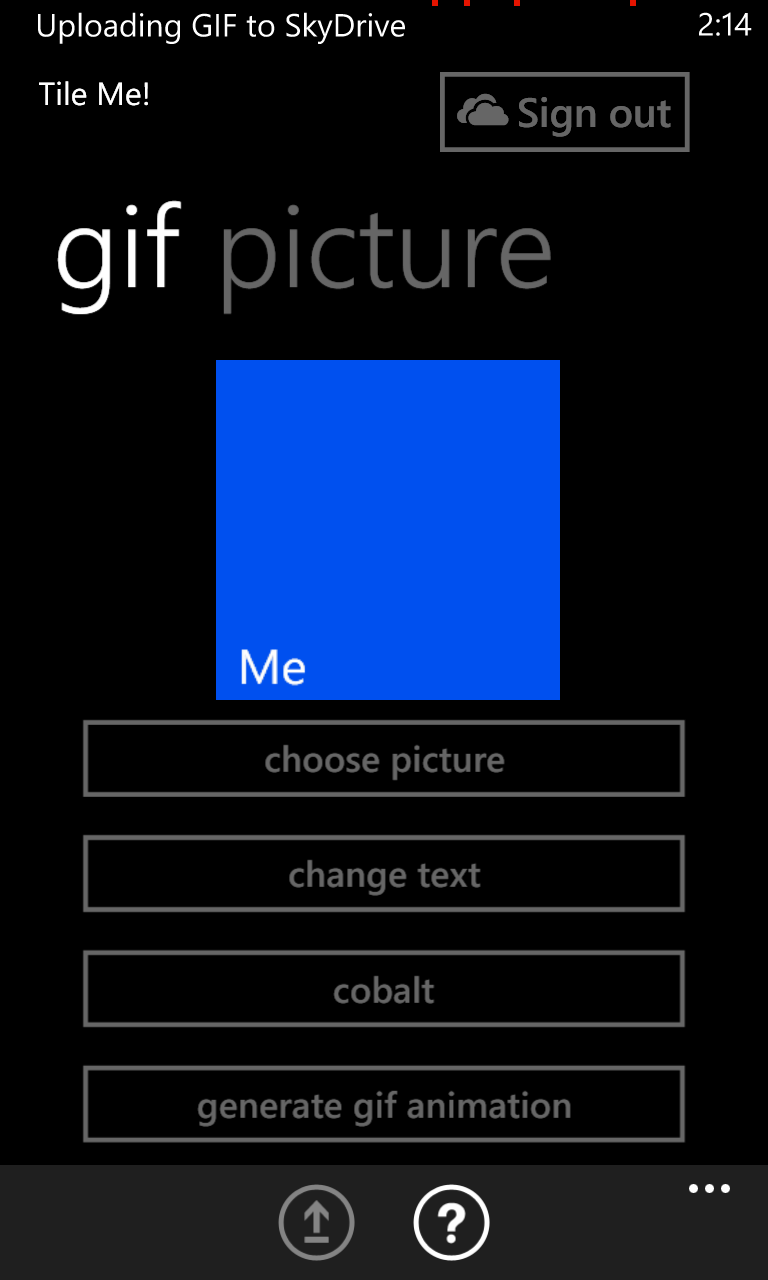 Tile Me!’s main goal is very simple: Quickly generate a profile picture (avatar) in the form of a Me tile that can be used on various social networks, forums, blogs and more, to show support for Windows Phone. This idea first originated from David V. Kimball on the /r/WindowsPhone subreddit who was manually creating Me tiles for Windows Phone fans which was then turned into an app by Ertay Shashko who has been constantly listening to the users’ feedback and adding new features to the app.

Tile Me! has the following features:

The first version of Tile Me! was released on 1st of August 2013 and since then the Free version has over 28.000 downloads. On the US Windows Phone store alone, the app currently has 85 reviews with an average of 4.5 stars.

Tile Me! is available for both Windows Phone 7.x and 8 and has a Free ad-supported and a Paid version which costs $0.99. The animated GIF support is currently only available on the Windows Phone 8 version.

If you are a Windows Phone fan and want to show your support for the platform you can download Tile Me! from the store now by scanning the QR codes below. 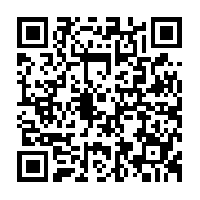