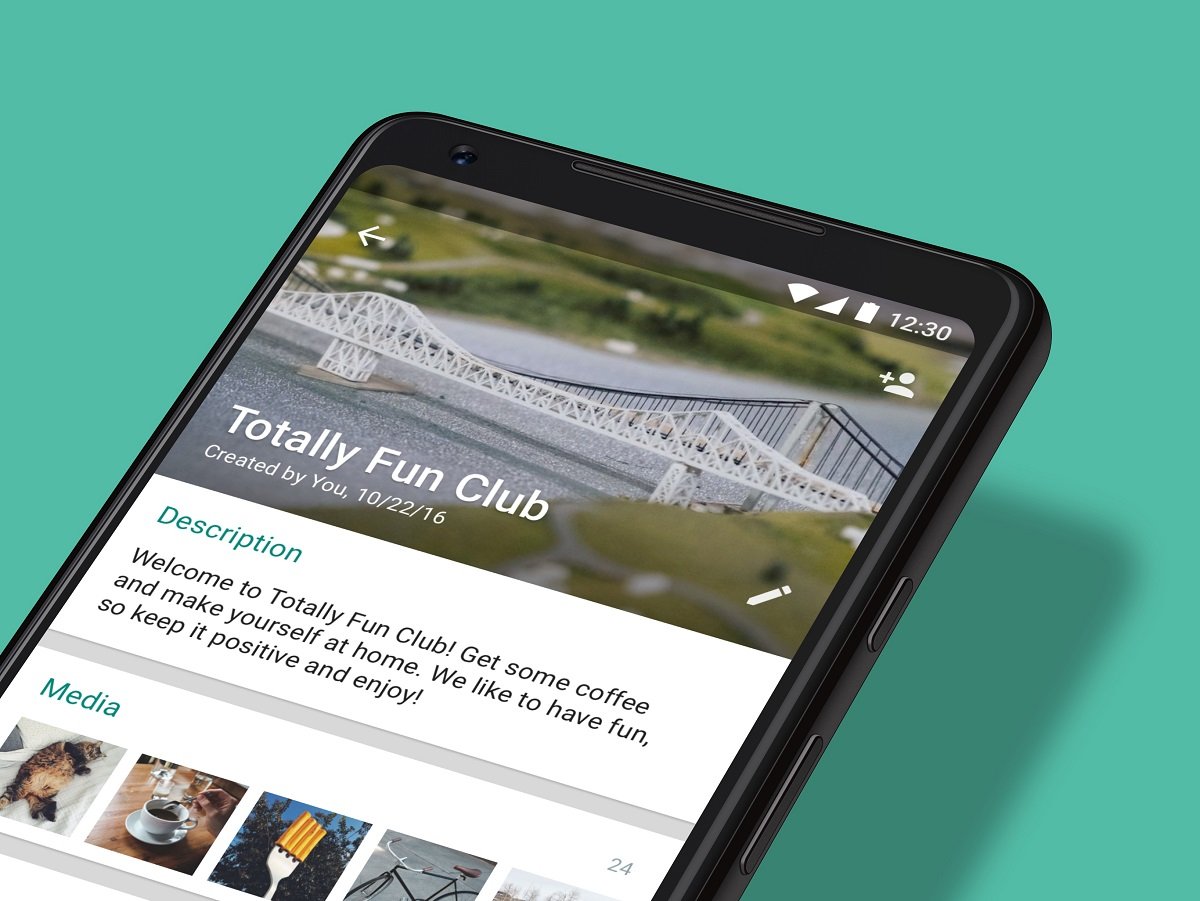 WhatsApp beta for Android received a new update. Taking the app to version 2.19.151, the update introduced no new feature and mainly focuses on bug fixes and performance improvements. The interesting developments, however,  are what you can’t see.

As first spotted by WAB, WhatsApp’s new update has two unreleased features, Share to Facebook and QR code. These new features aren’t a surprise as the company already announced that these two features will come to the instant chat messenger. 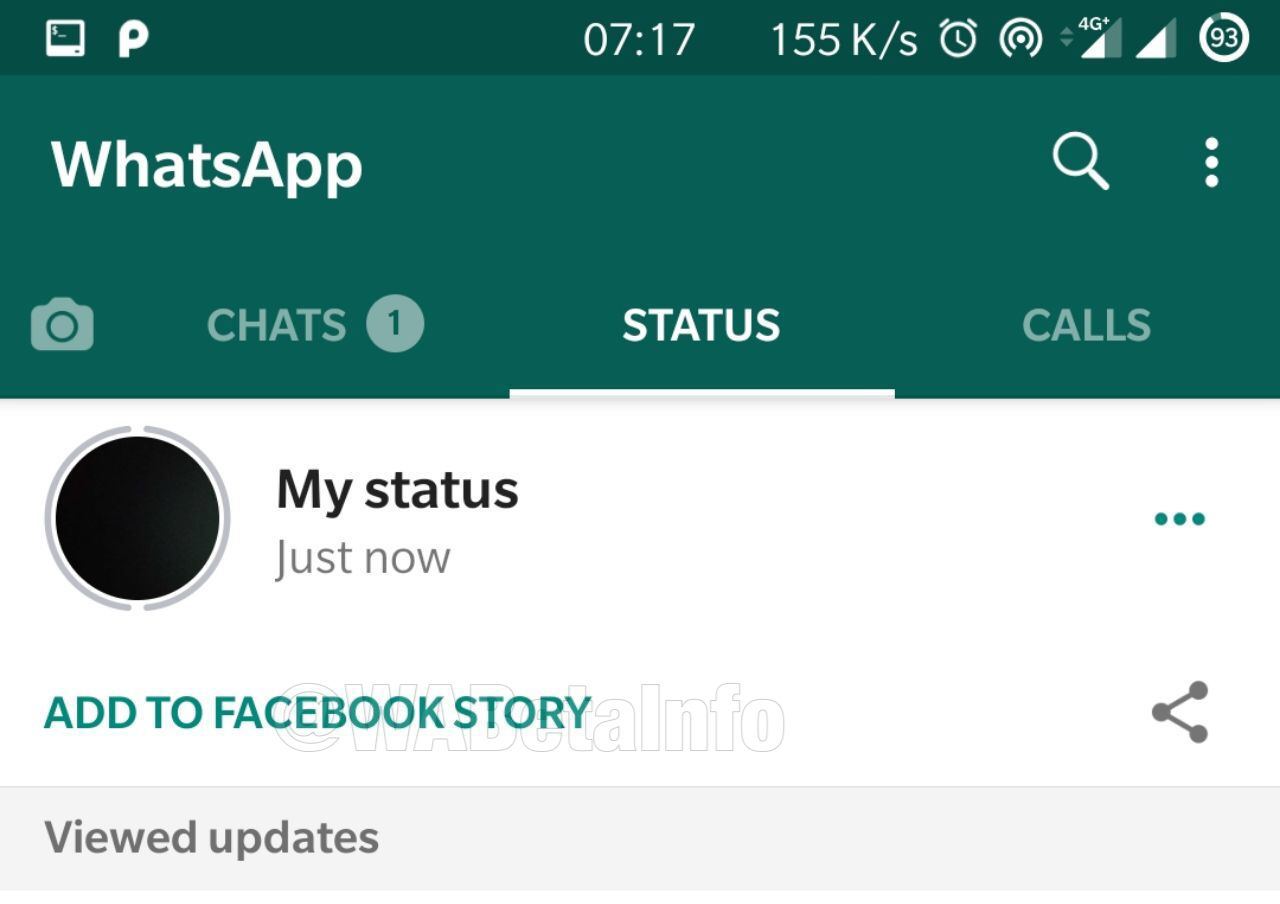 The QR code feature was also noticed in the latest update. For those unaware, QR code on WhatsApp will allow you to share QR Codes to add contacts and message them easily.