Samsung and Huawei together ruled this year’s MWC. Galaxy Fold and Mate X are the two gadgets that resulted in the focus to shift to these two companies. And now folding phones are the talk of the town, pretty much all the big names including Google, Xiaomi are coming with their own model soon.

Apple, on the other hand, seems to be planning something related to a foldable iPhone as the Cupertino-based tech giant is rumored to be in close association with Samsung for the display of its folding iPhone. It is also rumored that the iPhone maker would introduce its folding smartphone in 2020 and that means we need to wait at least a year for the folding it to come. Don’t want to wait?

A new foldable iPhone concept video has emerged on the ConceptsiPhone YouTube channel and from what I can see, it looks stunning. And most importantly, it’s an innie like Galaxy Fold and unlike the Mate X. You can see the below video to find out the sleek design of the iPhone X Fold. 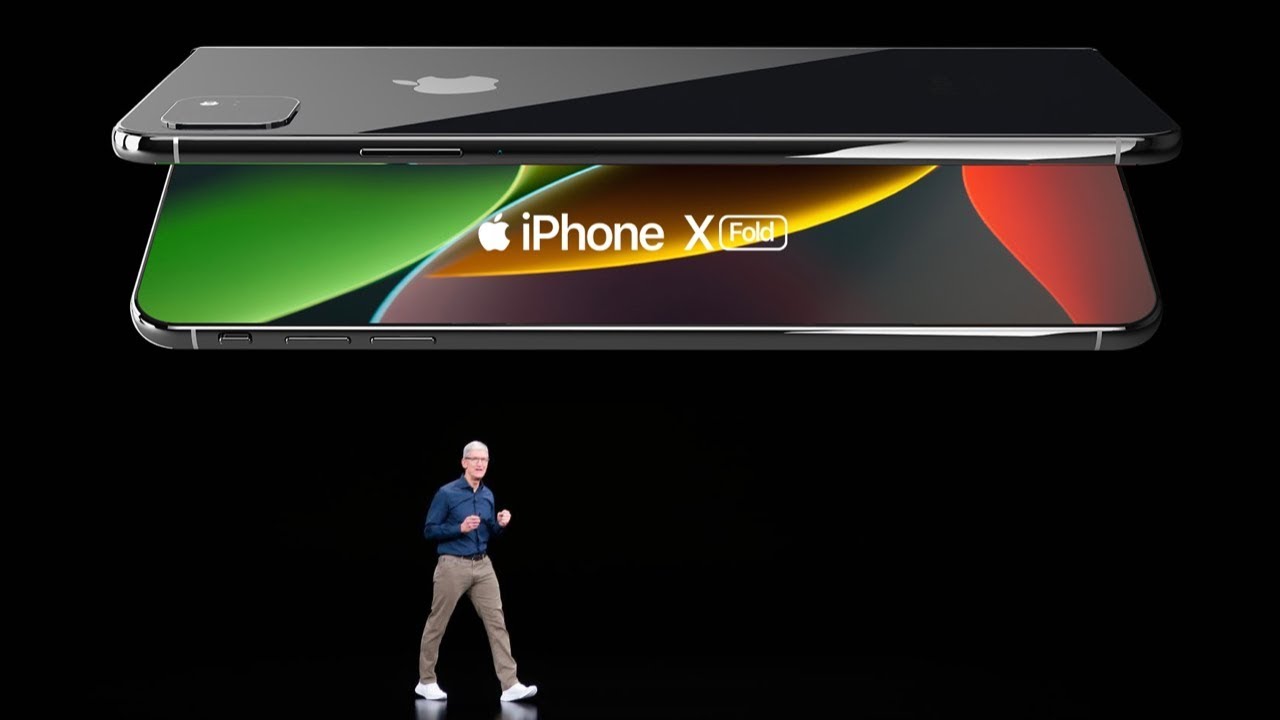