That handset features some cool animations around the camera, and Samsung’s designers have also found other ways to make the integration between the screen and the camera more useful. 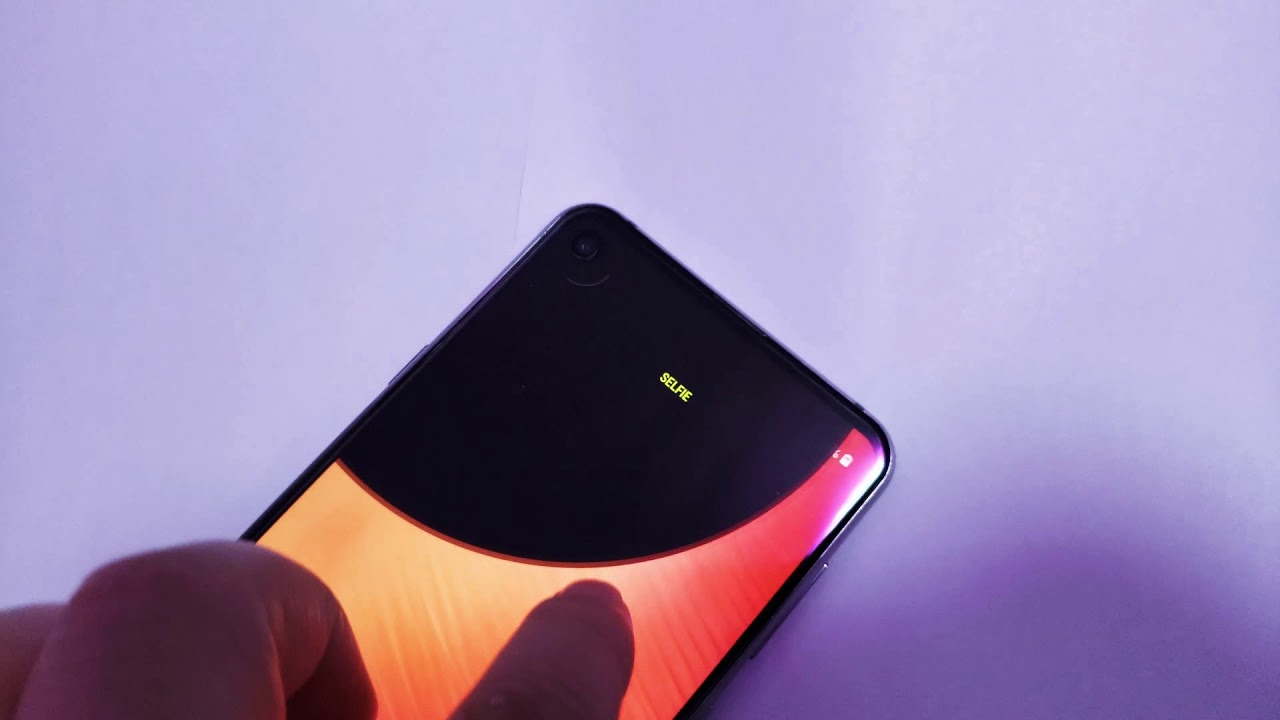 As can be seen in the video above by Ice_Universe, because the camera is under the touch screen, users will be able to activate the camera by “pulling it down” from the camera hole. Hopefully, Samsung will be adding a number of other shortcuts to the always present hole, such as double tapping to take screenshots or being able to launch the camera from any app, not just the lock screen.

According to Ice_Universe, the feature will also be available on the Samsung Galaxy S10, which will be another cool reason to upgrade to Samsung’s new truly bezel-less flagship.