I think many of our readers will agree that despite the Samsung Galaxy Fold being an amazing accomplishment, in many areas it is a step back from the current state of the art, ranging from the small, large-bezelled external screen to the notched internal screen.

Jermaine Smit, better known as Concept Creator, has done what he does best and brought to life what we really expect to see from a folding phone from Samsung.

Calling it the Samsung Galaxy Fold 2, it includes Samsung standards such as the punch-hole camera, near borderless external screen, 3.5mm headphone jack and even an S-Pen.

Most of these elements could of course realistically find their way into a future folding smartphone, though Jermaine probably over-estimates what is possible with the folding radius of the flexible screen.

See his 3-minute concept video below: 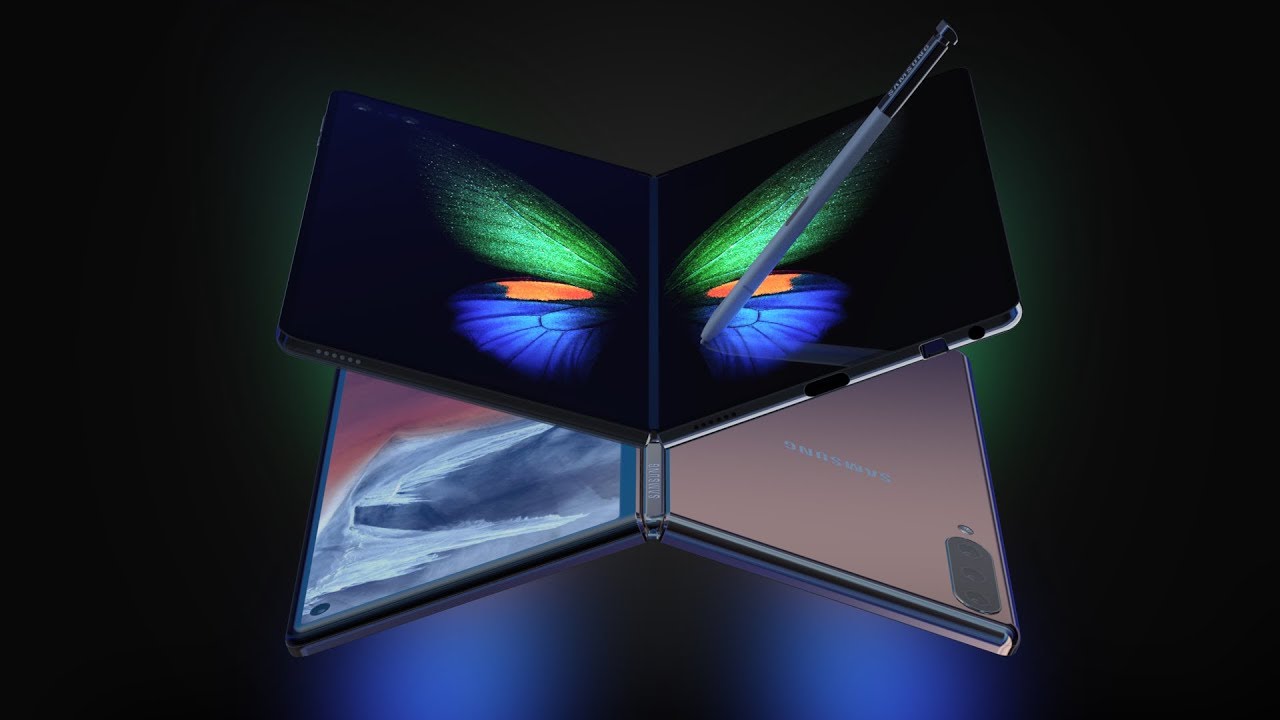 If you like his work and would like to see more, consider supporting him on his Patreon here, where at the time of writing he only has 2 supporters.