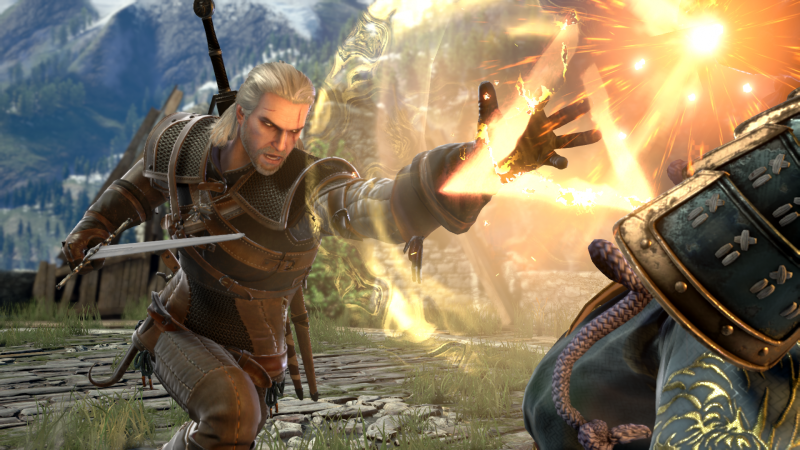 After CD Projekt RED’s community lead Marcin Momot teased on Twitter last week that Geralt from The Witcher could be making an appearance in an upcoming game later this year, the speculation about what it could be began. One popular theory was Soulcalibur VI, and that turns out to have been correct. Bandai Namco has officially revealed that Geralt will be joining the roster in Soulcalibur VI with a new stage at Kaer Morhen as well.

According to a statement, Geralt will keep his “signature fighting style” and will be able to utilize a “combination of swordplay, ability-enhancing potions, and combat magic.”

“We’ve collaborated with Bandai Namco artists to faithfully recreate Geralt, and shared original Witcher 3: Wild Hunt assets like Geralt’s model, animations, and weapons,” said Momot. “I think Bandai Namco did an outstanding job of capturing all the details and introducing The Witcher to SoulCalibur in a way fans of both series will enjoy.”

Soulcalibur VI is coming to Xbox One, PlayStation 4, and PC sometime later this year. An exact release date has not been announced. 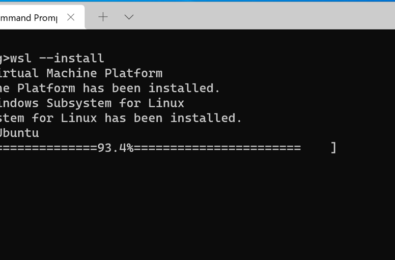 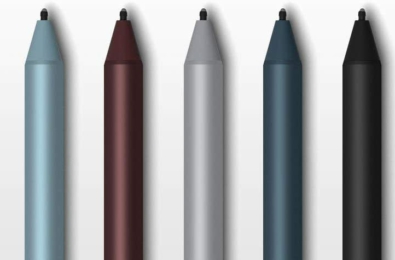