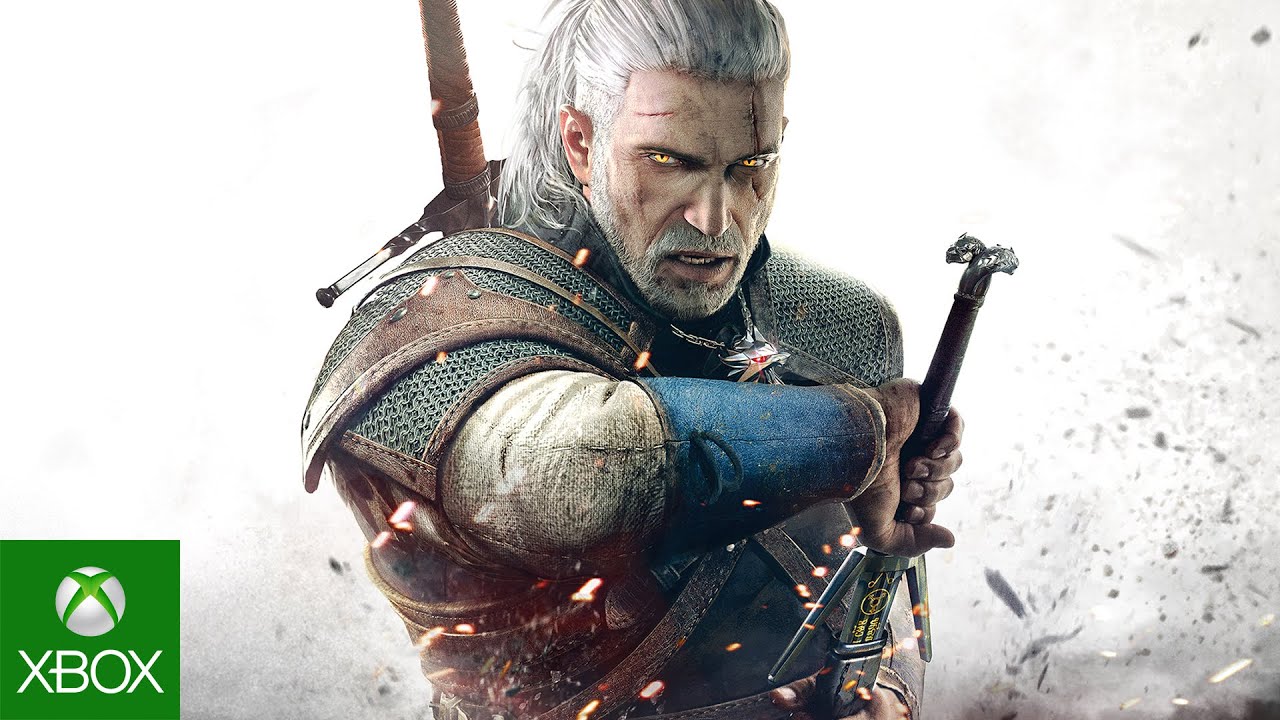 The Witcher 3: Wild Hunt – Game of the Year Edition is now available for Xbox One. The winner of over 800 awards, including more than 250 game of the year awards, both critically acclaimed expansion packs and all additional content ever released — now available in one package. Search for the child of prophecy in Wild Hunt, deal with the devil in Hearts of Stone and discover a terrifying secret of the beautiful region of Toussaint in Blood and Wine.

The Witcher 3: Wild Hunt is a story-driven, next-generation open world role-playing game set in a visually stunning fantasy universe full of meaningful choices and impactful consequences. In The Witcher, you play as a professional monster hunter, Geralt of Rivia, tasked with finding a child of prophecy in a vast open world rich with merchant cities, pirate islands, dangerous mountain passes, and forgotten caverns to explore.

Download The Witcher 3: Wild Hunt – Complete Edition for Xbox One from the Xbox Games Store