Although many Telltale games have been delisted and removed from digital storefronts in the wake of the company’s closure, The Walking Dead has managed to beat the odds thanks to Skybound Games stepping in.

Clementine’s story came to a satisfying conclusion earlier this year and is now receiving a special Definitive Series edition. 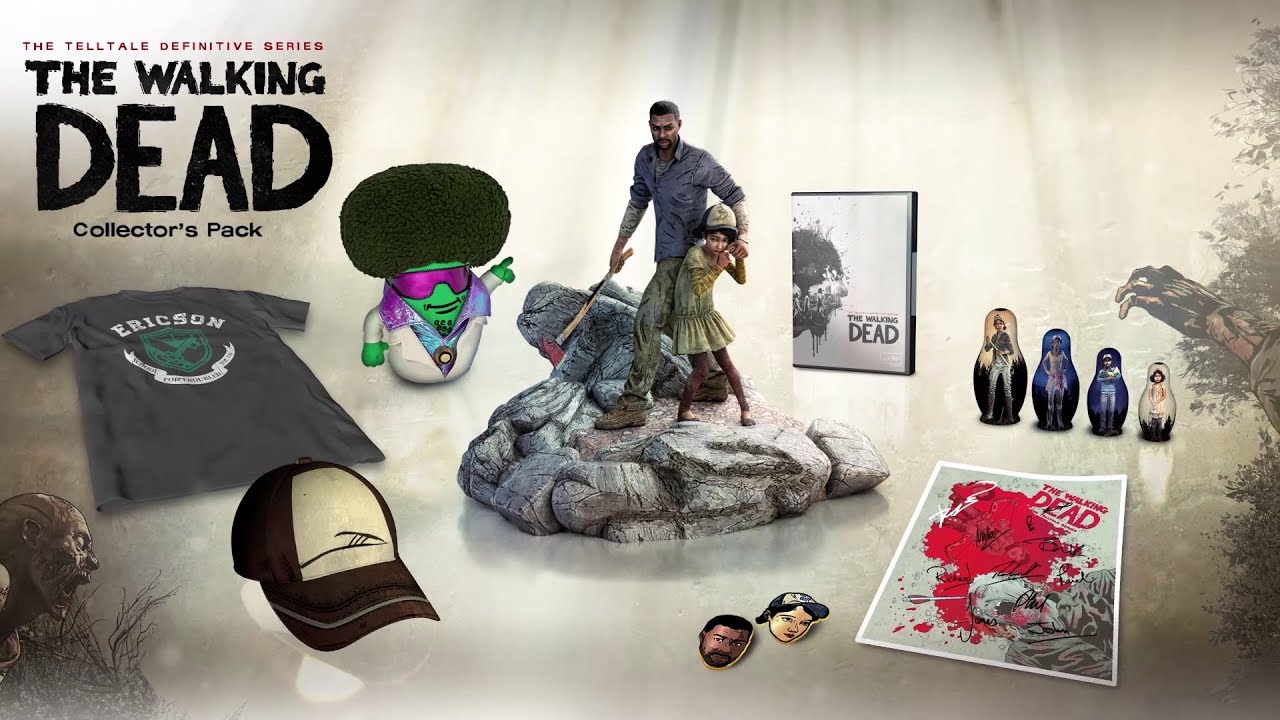 Behind the scenes bonuses are included, with exclusive looks at the making of the game from the devs, voiceover artists and other team members that helped bring Clementine’s story to life. There’s also over 10+ hours of developer commentary and other behind the scenes material.

Gameplay has received an overhaul – character performances, lip syncing, and other gameplay and UI enhancements mean that this is the best Walking Dead experience you can get short of the actual zombie apocalypse.

There’s also graphical enhancements, including the new Graphic Black art style which brings season 4’s enhanced visual style to all previous game seasons, and full dynamic lighting. It’s not a complete remaster, but everything will look a lot smoother.

You can check out a teaser for the Graphic Black style below. 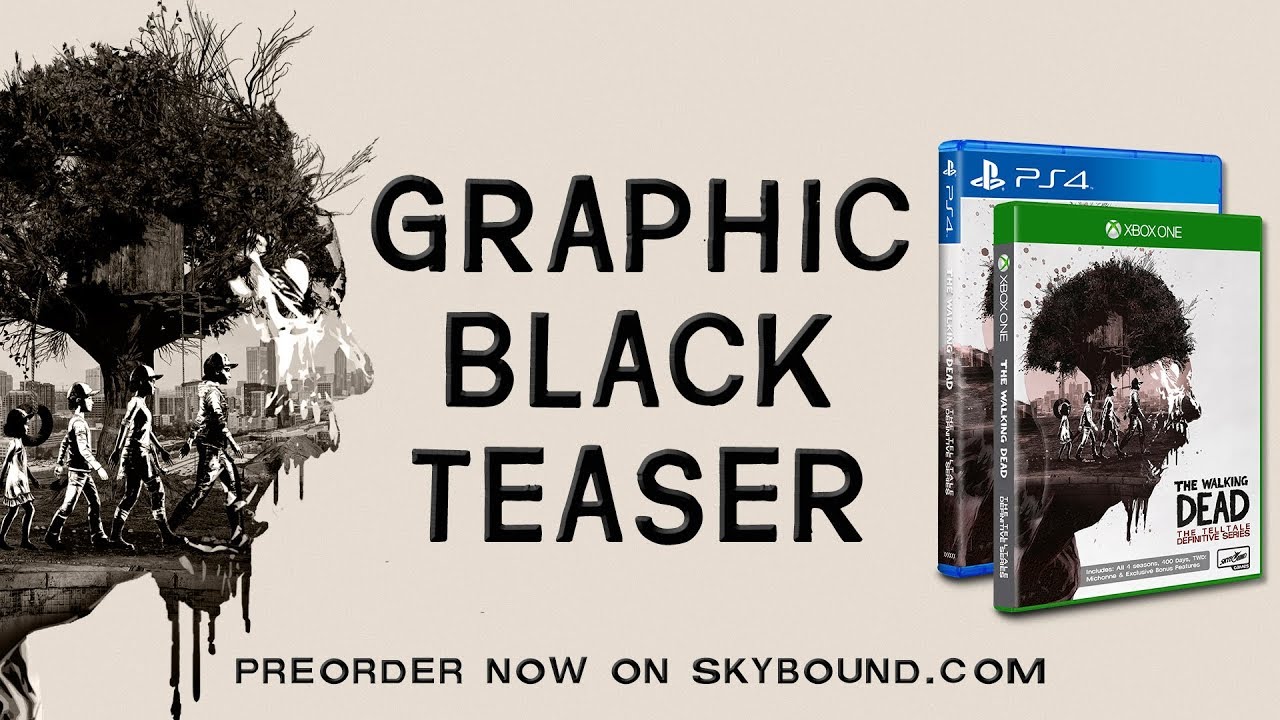 That’s not all! There’s also a music player, that included 40+ tracks across all seasons, an art gallery, a 3D model viewer with playable voice lines, and and a new 3D front end that still includes the original menus and music from all previous seasons.

The Walking Dead: The Telltale Definitive Series is coming out on September 10th. It’ll be available on PlayStation 4, Xbox One, and PC via both the Microsoft Store and the Epic Games Store.

You can pre-order the Xbox One and PlayStation 4 versions right here. If you order from Skybound Games’ site right now, you can also get an exclusive Negan pin for free!