Microsoft announced the new Surface Laptop Studio with the latest Intel processors, NVIDIA GPU and more way back in September 2021, but the device has not been officially distributed in Europe so far.

Now ALumia has leaked the eventual arrival date of the device, the 22nd February, and also the UK pricing.

The new Surface Laptop Studio comes with a 14.4” PixelSense touchscreen display with 120Hz refresh rate with Dolby Vision support for great viewing experience. For an uncompromised performance, the Surface Laptop Studio is powered by Intel 11th gen H-series Quad-core processor, NVIDIA RTX 3050Ti GPU, up to 32GB RAM and up to 2TB storage.

It also comes with two USB 4.0 with Thunderbolt 4 ports and a dedicated Surface charging port. You can pair this device with Surface Slim Pen 2 and magnetically attach, store, and charge it under front of keyboard. New HD 1080p camera and Quad Omnisonic speakers with Dolby Atmos support will allow you to experience great video calls. 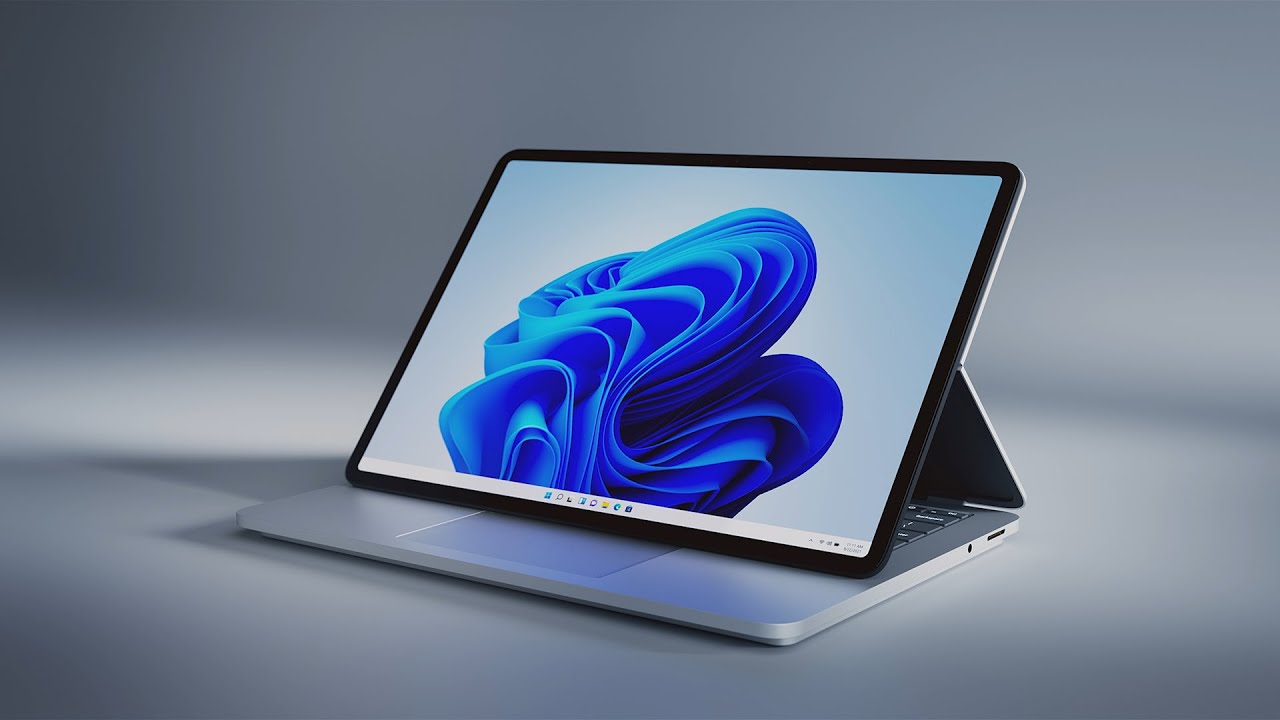 All this great technology does not come cheap, but now BestBuy is offering a $300 discount on the Intel Core i5-11300H processor, 16GB of RAM, and a 512GB SSD, which normally retails for $1799 and can now be picked up for only $1499. The new Surface Laptop Studio starts at $1,599.99 at the Microsoft Store. Those in USA can check out the amazing deal at BestBuy here.

Will our readers in Europe be buying themselves a late Valentines Day present? Let us know below.