The news was revealed by a multi-page document by developer Frogwares who cited that the reason behind the game’s removal from stores comes from Bigben Entertainment’s unwillingness to adhere to their contractual agreements.

“During production, BBI/Nacon was hundreds and hundreds of days behind in payments in total. Each sum due on average being 40 days late, while our milestones were always on time and approved by the licensee,” said Frogwares in their letter. “We had to issue formal notices multiple times so that we were able to receive the money that was owed to us.” read the statement from Frogwares.”

Frogwares goes on to claim that the publisher purchased another studio that was working on a different title based on a Lovecraft story and then told the developer to hand over all of their source code despite their agreement that gave Bigben Entertainment no ownership over the game.

“Once BBI/Nacon bought out a competing studio working on another Lovecraftian game, they dictated that we give them our source code for The Sinking City. Once again, BBI/Nacon does not own the IP – they are a licensee. They sell the game – not develop and co-create it. After we refused to comply, we stopped receiving financial contributions for over 4 months.” said The Sinking City developer.

Bigben Entertainment allegedly invented damages that would result in less money for the developer, even going as far as to claim that console manufacturers had forgotten to pay royalties for five months for The Sinking City. This disorganisation led to many issues within Frogwares. 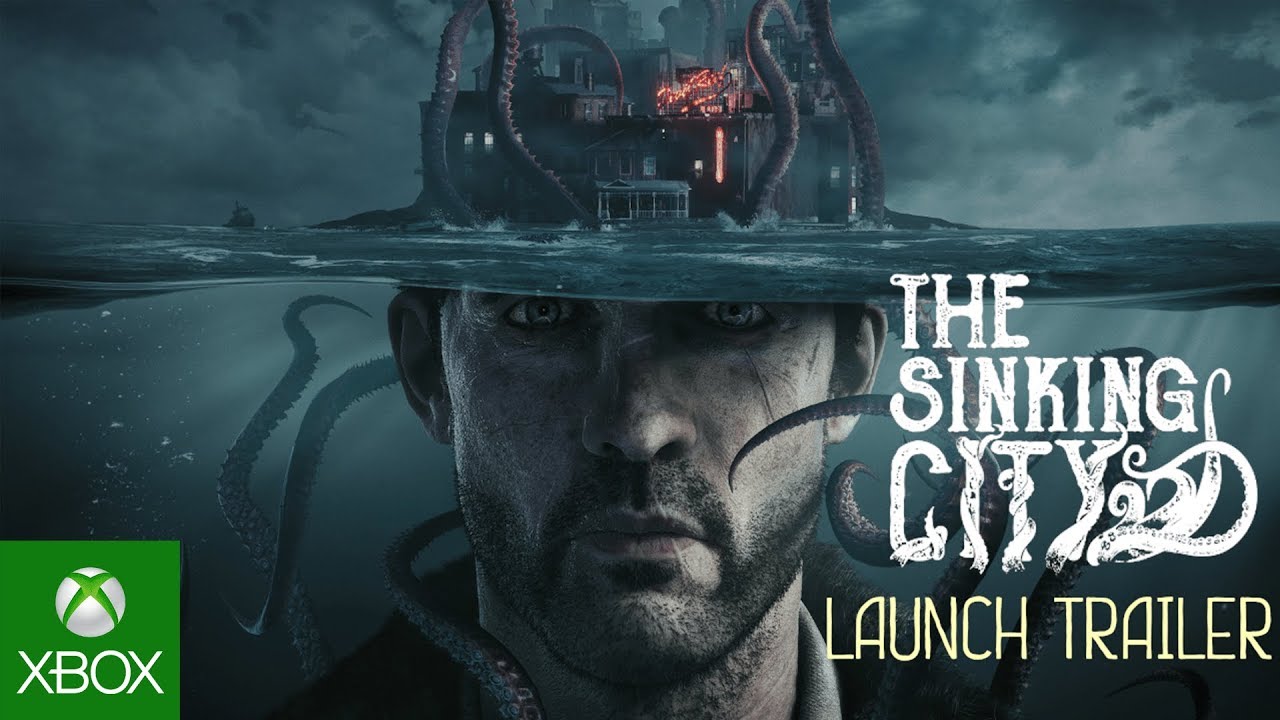 “The absence of payments hurt the studio and the trust of many of our people inside. The uncertainty of the whole disorganization most likely led over 10 people leaving to go work elsewhere,” said the developer.