Today, towards the end of Nintendo’s E3 2019 conference, the company announced that the sequel to the critically acclaimed The Legend of Zelda: Breath of the Wild is officially in development.

You can watch the trailer for the sequel below. 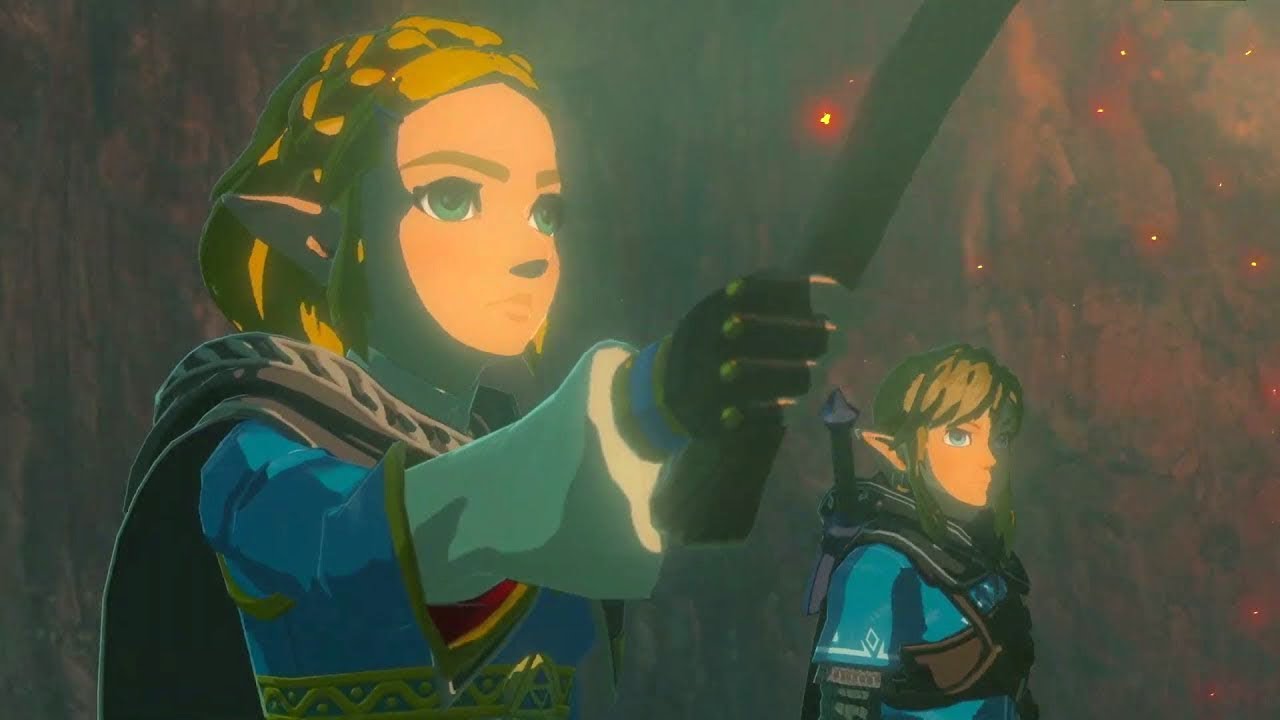 Similar to the relationship between Ocarina of Time and Majora’s Mask, this new title appears to be a direct follow-up to Link’s last great adventure.

The trailer shows our silent but dashing hero, Link, along with the equally heroic Zelda, who also happens to be sporting a lovely new hairstyle, happening upon a whole bunch of mystical heebie jeebies in a cave.

The mystical heebie jeebies in question appear to be Gerudo-like in appearance and, as the villain character appears to be afflicted with the same blight that Ganon spread across the land of Hyrule in Breath of the Wild and shares Ganon’s hairstyle, it strongly implies that Ganon is back.

Although it would have been nice to have a Majora’s Mask-esque sequel concerning a brand new threat to the land of Hyrule, we can’t argue against a good Ganon plotline.

While that’s all we know for now, we’ll keep you updated with more news when we get it.

The Legend of Zelda: Breath of the Wild was first released for Wii U and Nintendo Switch all the way back in 2017. It’s an extremely worthy play and you should check it out if you can.