Panic has announced that due to a “surprise battery issue” the adorably unique handheld console, Playdate, has been delayed into 2022.

In an email sent out to Playdate pre-order holders, and also posted on Reddit, Panic explained that they had discovered a “battery worst-case scenario” after getting the first 5,000 finished units from the manufacturer.

As the team at Panic began testing these units to make sure they were all spic and span, they realised that a number of them had irreparable battery damage, “with batteries so drained, Playdate wouldn’t power on at all — and couldn’t be charged.”

As a result, Panic “made the difficult, expensive decision to replace all of our existing batteries with brand new ones, from a totally different battery supplier.” 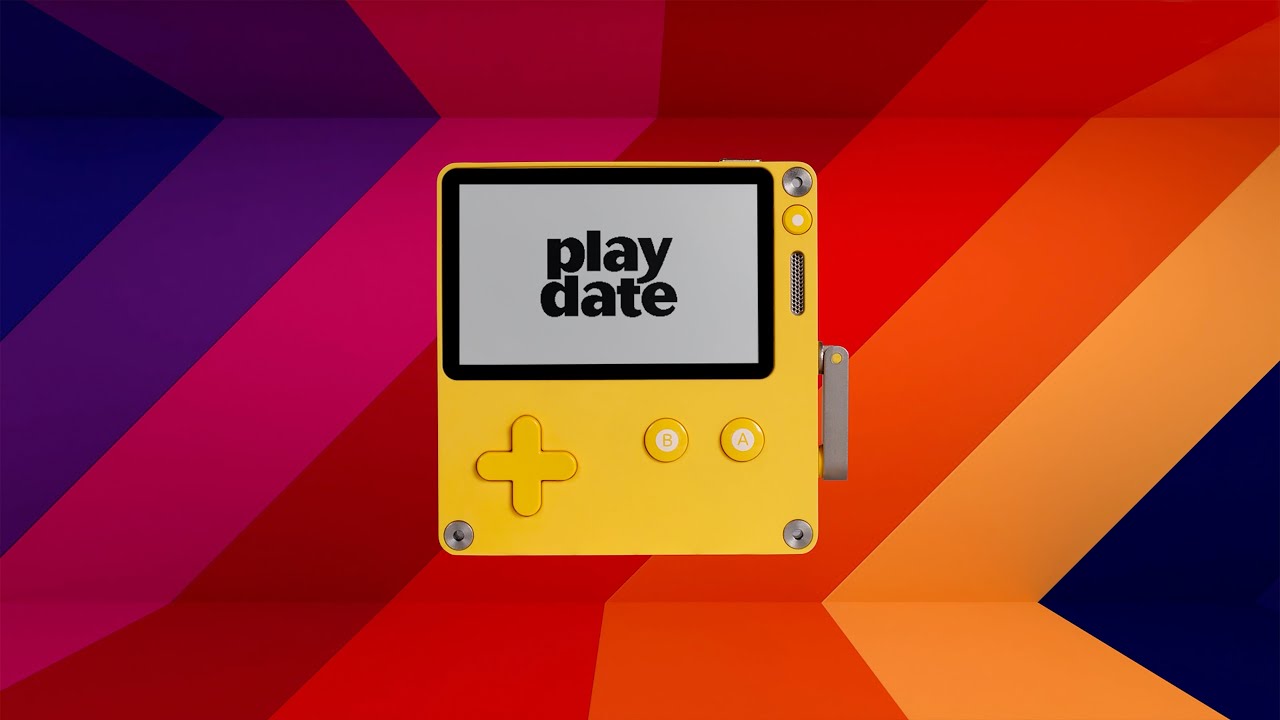 Alongside the global chip shortage which has forced Panic to change a few components here and there, the result of this “battery tragedy” means that the Playdate has been delayed until 2022 at the earliest.

In the email, Panic explained that the first 50,000 orders will now arrive between early and late 2022, with more specifics set to be released closer to the time. New orders beyond the 50,000 unit threshold will “almost certainly land in 2023, but we’re not quite sure there yet,” according to Panic.

Hi! If you've pre-ordered a Playdate, check your email for a copy of the "Playdate Owner's Update #1".

Thanks for reading it. pic.twitter.com/03BUolZetY

If you’ve not heard of it until now, the Playdate is a rather unique $179 handheld console which alongside the standard d-pad and buttons, also has a hand crank for extra gameplay opportunities.