Xbox Game Pass has become a little bit bigger this month with seven new titles coming to the subscription service.

Coming soon, Xbox’s newest offerings appear to be a strong selection of games. Find the list below.

The Outer Worlds is a new single-player sci-fi RPG from Obsidian Entertainment and Private Division. As you explore the furthest reaches of space and encounter a host of factions all vying for power, who you decide to become will determine the fate of everyone in Halcyon. In the corporate equation for the colony, you are the unplanned variable.

Minit is a peculiar little adventure played sixty seconds at a time. Journey outside the comfort of your home to help unusual folk, uncover countless secrets, and overcome dangerous foes, all in hopes of lifting a rather unfortunate curse that ends each day after just one minute. Minit is a collaboration between Kitty Calis, Jan Willem Nijman, Jukio Kallio & Dominik Johann.

In Afterparty, you are Milo and Lola, recently deceased best buds who suddenly find themselves staring down an eternity in Hell. But there’s a loophole: outdrink Satan and he’ll grant you re-entry to Earth. Time to go on the best bender ever.

Just you and your bike – take it on a thrilling ride down an unspoiled mountain landscape. Make your way through thick forests, narrow trails and wild rivers. Race, jump, slide and try not to crash – all the way from the peak to the valley! 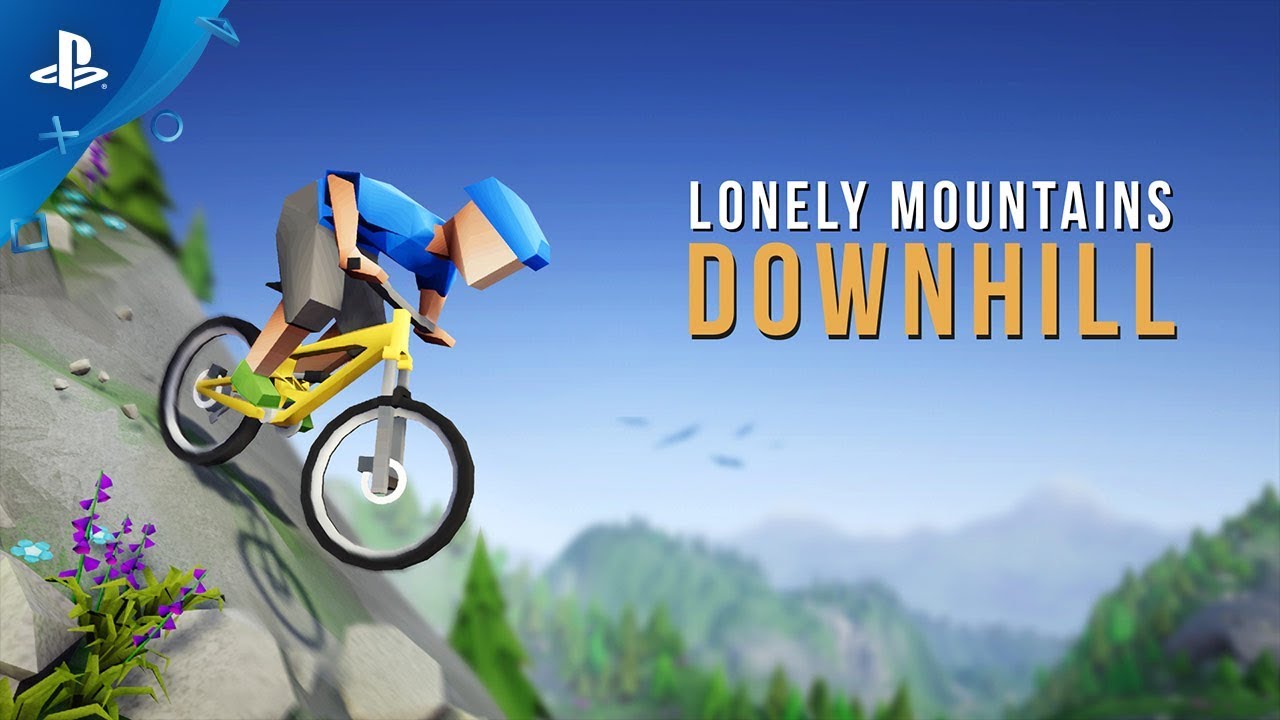 A group of kids are trying to break into their suspicious Neighbor’s basement to rescue their missing friend. Only problem is that one of the kids is a traitor – a Secret Neighbor in disguise. His job is to gain the trust of other players and betray them. Kids win if they get into the basement. 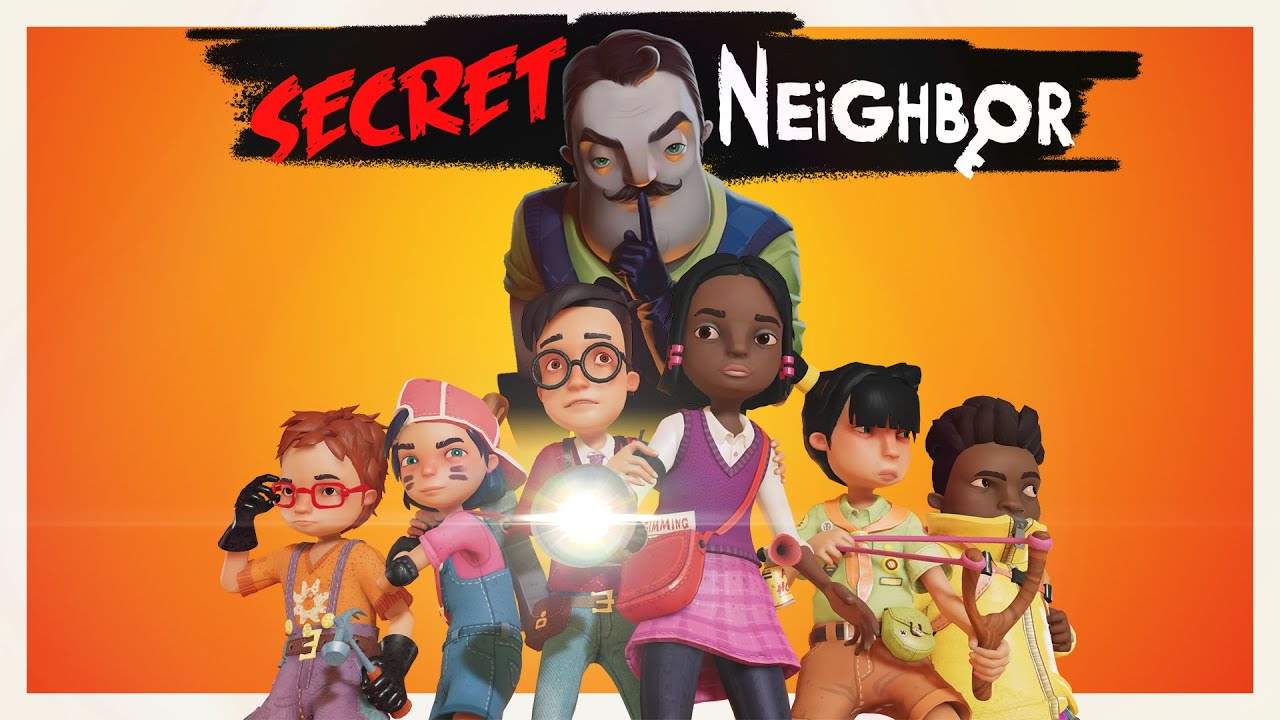 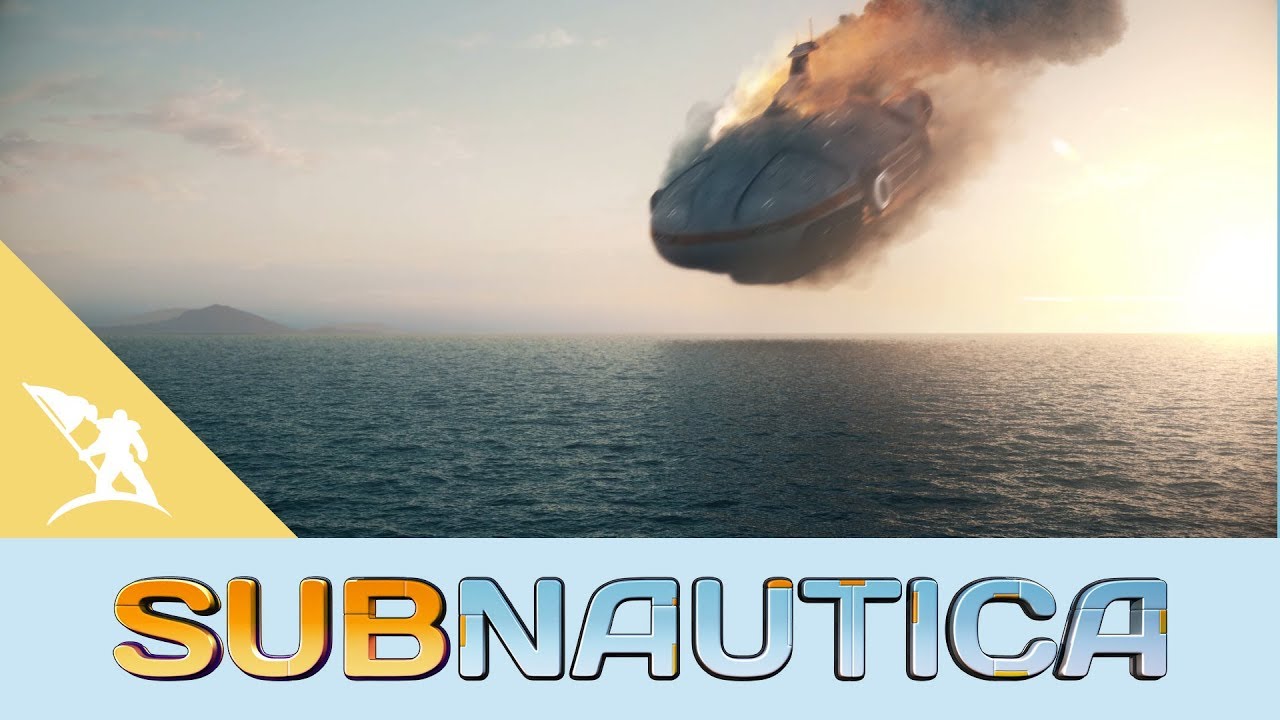 Explore 16 systems and experience brand new features like massive ground battles in the most action-packed LEGO game to date. 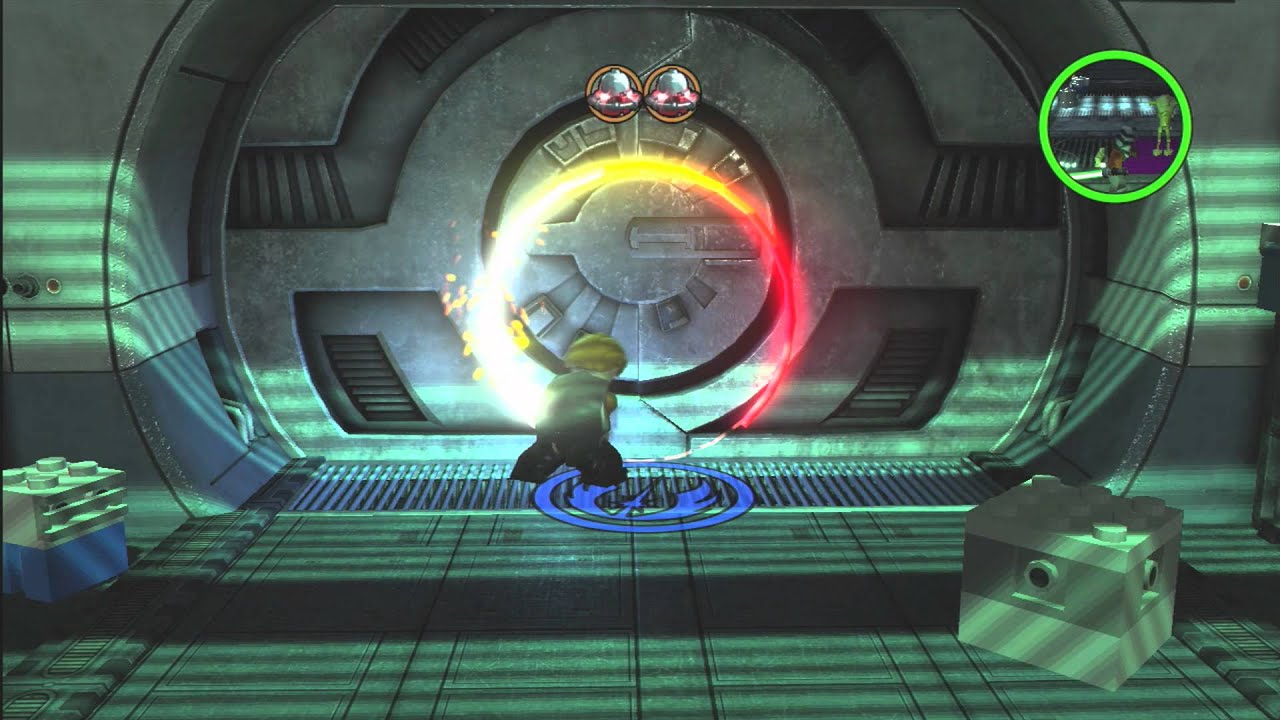