The Outer Worlds 2 gets a suitably very tongue in cheek trailer during the Xbox & Bethesda Games Showcase.

The trailer doesn’t show off too much, and the narration points fun at exactly that, labouring the point of just how little is actually being revealed, with only the name of the game actually being finished by the developers.

Being all cinematics, on top of the tongue in cheek jabs at itself, it’s hard to discern any details about what The Outer Worlds 2 might be like, beyond what we can expect from developer Obsidian. If it looks anything near as good as this trailer does, with bright vivid colours and interesting fauna and flora, there should be some good sightseeing to look forward to in the least.

Surprisingly, the first outing of The Outer Worlds hasn’t long stopped receiving DLC, so those who’ve enjoyed the first game won’t be without Obsidian’s trademark humour for too long. 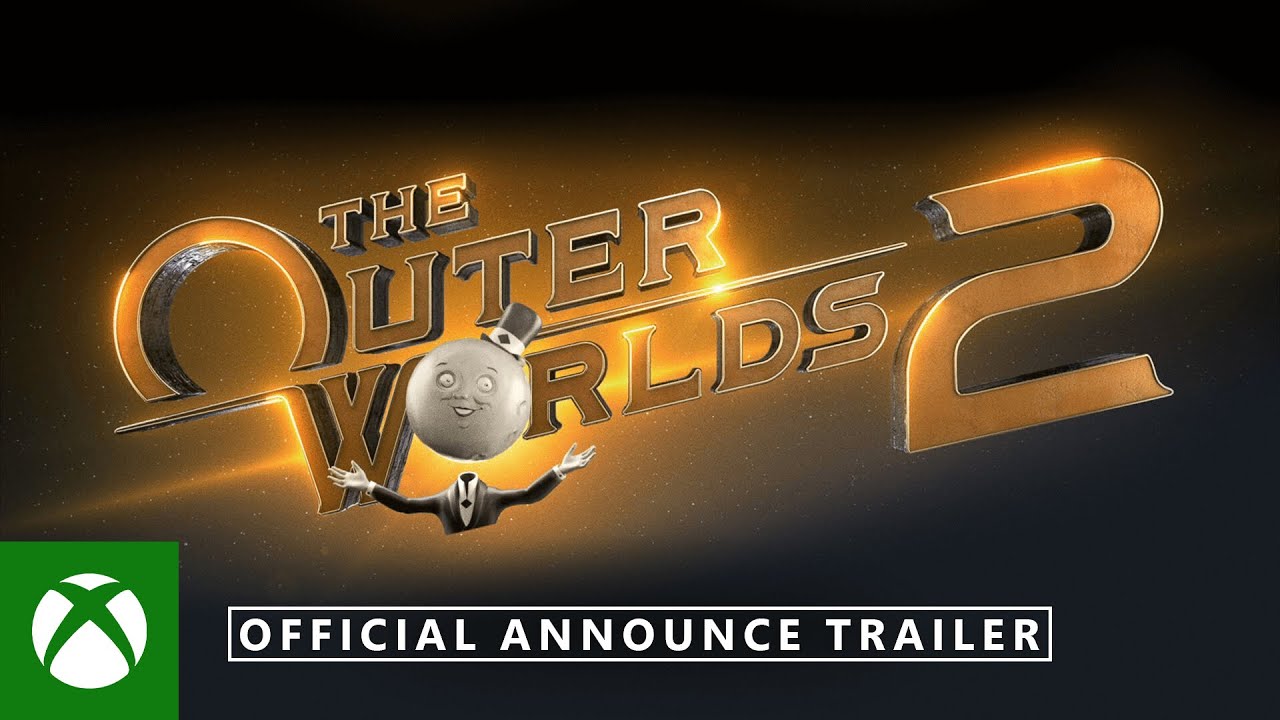 The Outer Worlds 2 is going to be an Xbox console exclusive and you can also expect to see it on day one on Xbox Game Pass whenever it is that it releases, as we don’t have a date yet.