The biggest issue people seemed to have with the Nokia Lumia 1020 was that it did not take microSD cards, and 32GB would not be enough storage.

We believed the 64 GB version of the handset would be exclusive to Telefonica carriers, but it now seems, from the specs listed at the Microsoft Store, that both a 32 GB and 64 GB version would be available there, which should make it available to US users and also elsewhere as the stores expand overseas. 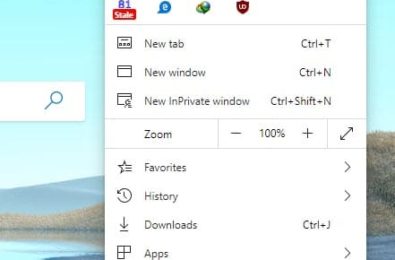