A couple of weeks ago, we reported on a rumour of a special Fortnite edition of the Xbox One S. Not only has the leak now been confirmed, the console looks absolutely stunning.

The console and the controller both have a sleek violet gradient design that looks almost velvety. It’s beautiful. It’s the console we don’t deserve. 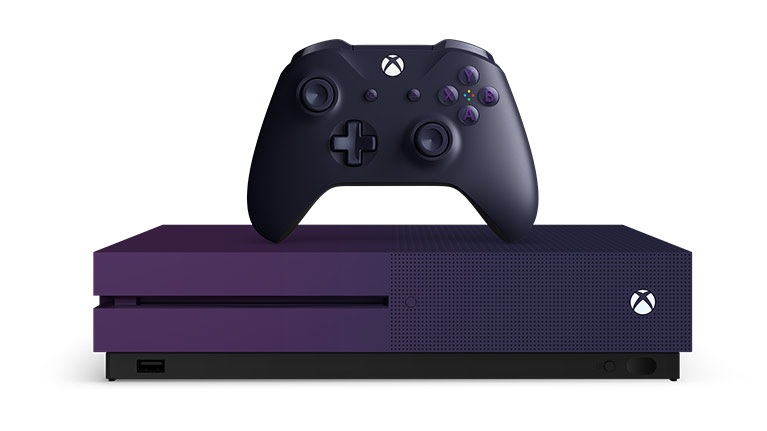 The console is available as part of the Fortnite Battle Royale Special Edition Xbox One S Bundle, which contains:

The Dark Vertex Cosmetic Set is almost as nice as the console is, and is a strong addition to any Fortnite player’s lineup.

The set contains a rare pickaxe, the Dark Vertex Legendary skin, and an Epic Glider. It’s also accompanied by the aforementioned 2,000 V-Bucks. All of these come in a striking ultraviolet hue that’s just a couple of shades brighter than their companion console.

As a reminder: Fortnite Battle Royale requires Xbox Live Gold and an internet connection to play.

The Xbox One S Fortnite Battle Royale Special Edition Bundle is available to buy from 7th of June, 2019 for just $299. You can check the bundle out and purchase it from the Microsoft Store here. 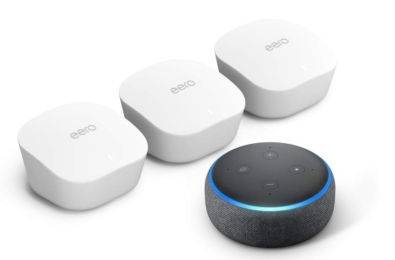