It has been three long years since the Epic Games Store first launched, and by some miracle, the storefront now has one more basic feature.

If you can bring yourself to believe that it actually exists, the Epic Games Store’s shopping cart functions like every other one on the market. Rather than having to go through every single purchase individually, you can group them together in one handy cart. These are truly extraordinary times we’re living in.

If you’re scared of this bold new advancement in technology, worry not, as Epic Games have handily penned their own guide, with plenty of instructions to help you through his time of technological revolution.

While the Epic Games Store still probably won’t be your favourite games client, even after this addition, having a shopping cart will definitely make the storefront a whole lot more useable, especially for those who just want to dip in and pick up the occasional free game. 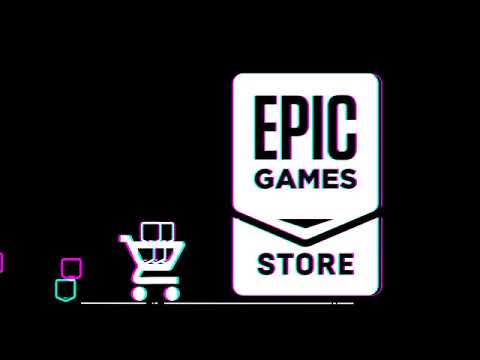 Speaking of free games, at the moment players are able to pick up Godfall: Challenger Edition and Prison Architect for absolutely nothing via the Epic Games Store.

Next week’s games are still a mystery at the moment, but it’s believed that Epic Games will be giving away one free game each day, starting on December 16th, to celebrate the holidays.