Tesla has continued with its 2-weekly cadence of releases of its Full Self-Driving beta software, releasing FSDBeta v9.2 in the early hours of this morning.

Telsa has called the update a minor release, but the changelog appears relatively beefy:

Chuck Cook has posted a video showing the software in action. 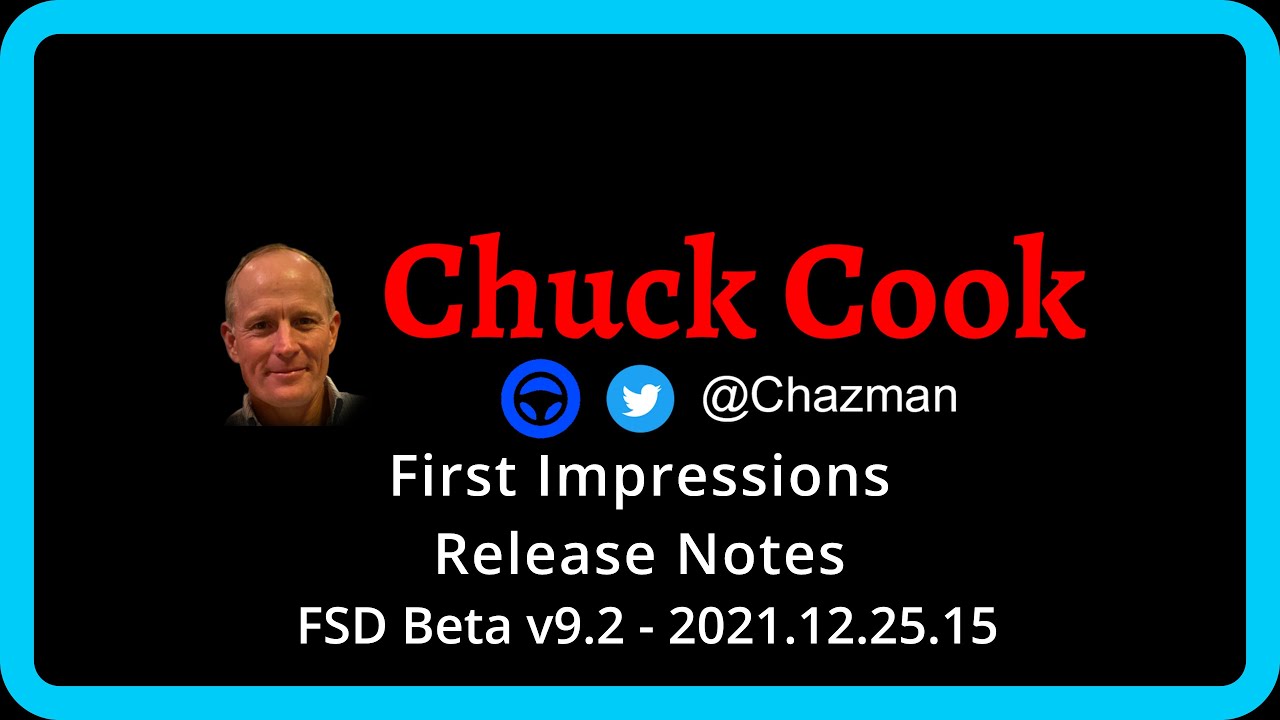 The clearest improvement appears to be a new acceleration behaviour, where the car would speed up to take advantage of opportunities, much like human drivers would.

As usual, it seems clear there is still a lot of work to do. Consistent with this, Elon Musk has now said there will be no wide release until version 10, of of course it is not clear when this will arrive.

What do our readers think of the performance of the latest version of Tesla’s Full Self-driving software? Let us know in the comments below.