Tesla has millions of superfans, but while many are willing to pay an arm and a leg for the company’s products, and despite Elon Musk’s new brain implant technology I suspect very few have any of the company’s technology under their skin.

Amie DD is, however, a bit more future-forward than most, and made the ultimate buyers commitment by implanting a Tesla Model 3 valet card RFID chip in her hand.

The Tesla owner, maker and software engineer already has an existing chip in her hand which she uses to access her website and house.

It’s just basic access control. If I were to tap my hand to your phone, it would automatically open a browser and go to my web page,

Amie’s plan to copy the Tesla chip’s software onto her existing RFID chip didn’t go as expected, so she just decided to install a second.

I can get a lot of information about the Java Applet that it runs on, but I can’t take that information and write it to my current chip. So, it’s pretty secure. Good job, Tesla,

Despite facing criticism, she remained undeterred.

They [said] oh, you can’t like, start your car with that. It’s not secure, it won’t work. And it makes me want to do it more…because…it makes me question why. Like, why can’t you do it that way? What are the limitations?

And it actually makes me research it to be able to reverse engineer it, understand how it works, why it works that way…and then at the end, it’s like going to the candy store… I did it, it’s like the Sword of Destiny.

How did she do it?

Following the advice of Amal Graafstra of DangerousThings.com; she dissolved the card’s plastic in acetone, then encapsulated it in biopolymer to make it compatible with the human body.

I talked to a few doctors, and they were a little leery about doing this because it’s kind of a…questionable thing,

Regardless, the chip was still implanted by Shaman Modifications. 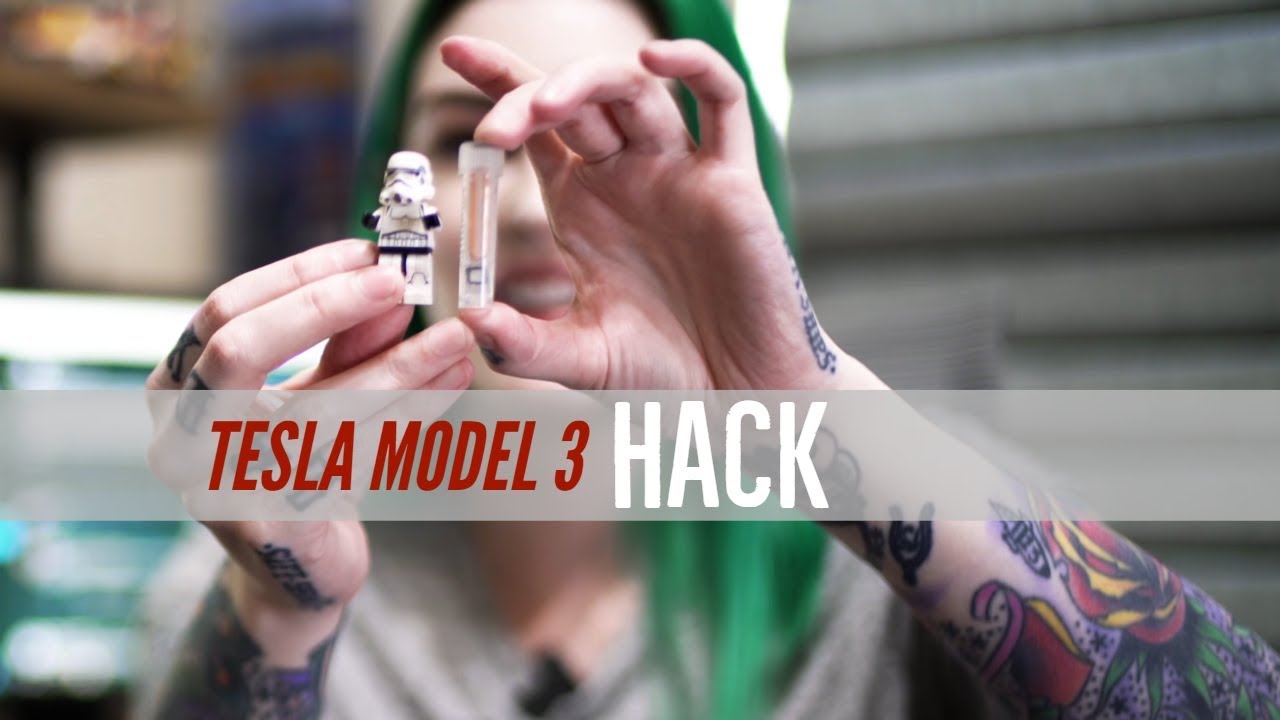 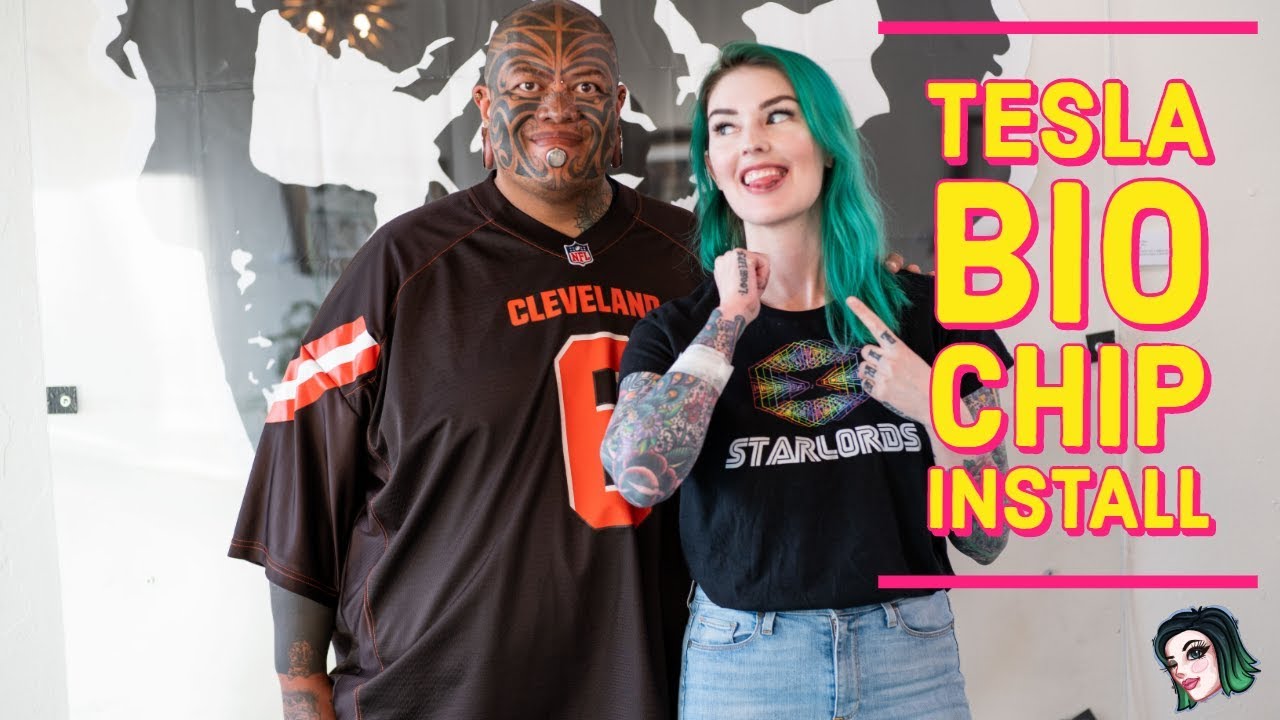 Let’s hope  Amie has no reason to have buyers remorse in the near future!