Tesla has pushed out a minor update to its Full Self-Driving Beta software, taking it to version 10.6.1.

Elon Musk had earlier said the out of band update was coming to fix some “annoying issues”.

10.6.1 coming in a few days to address a few annoying issues

The update is now rolling out and features a number of improvements to object detection, an improved visibility network and much more.

James Locke is one of the first to upload a video showing the software in action, and was able to manage a 10-minute drive in a residential neighbourhood without any interventions.

He notes that overall he felt the car was accelerating and decelerating much smoother on this build.

See that video below. 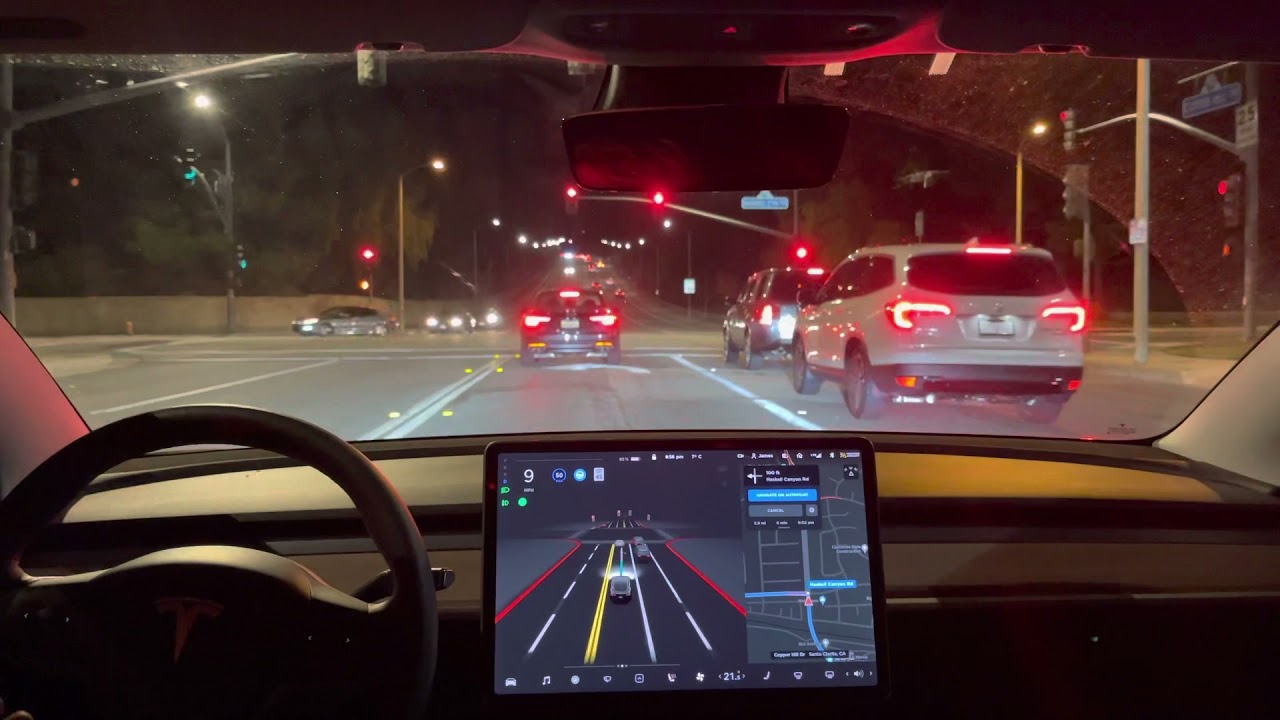