Tesla recently started sending our confirmation of delivery to some of those who pre-ordered the Tesla Model Y, Tesla’s new crossover SUV, telling them to finalize their orders and confirm that they are ready to receive delivery.

Now Insideevs reports that thousands of Tesla Model Y SUVs have been spotted in the car park of Tesla’s Fremont factory, suggesting Tesla is building up inventory for a big delivery date in the near future.

The picture above is via Noe Arribas on Facebook.

The Tesla Model Y is about 10% larger than the Tesla Model 3, with a drag coefficient of 0.23Cd, and has about 75% of the same components.  It features a panoramic sunroof and an optional 7 seater layout.

The picture above posted on Twitter by Jay Yu shows that the vehicle is more than a slightly inflated Model 3, and does capture the spirit of a crossover SUV quite well. 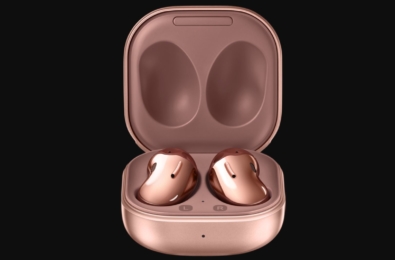