Tesla has started rolling out Full Self-Driving for selected Tesla users in their beta program, which will soon trigger an increase in the price of the package from $8000 to $10,000.

That increase was set to happen this Monday coming but has now been pushed out Thursday next week, ie the 29th October 2020.

Price change is pushed to Thursday next week. Applies only to US for now. One week clock will start in other countries as beta is released. FSD monthly rental will also be available sometime next year.

That increase will only apply to USA,  but as the beta rolls out around the world (eventually) the price increase will also follow.

Elon however also confirmed the feature will be able to rent on a month by month basis.

Some early videos showing the feature in action has started to appear, one of which can be seen below: 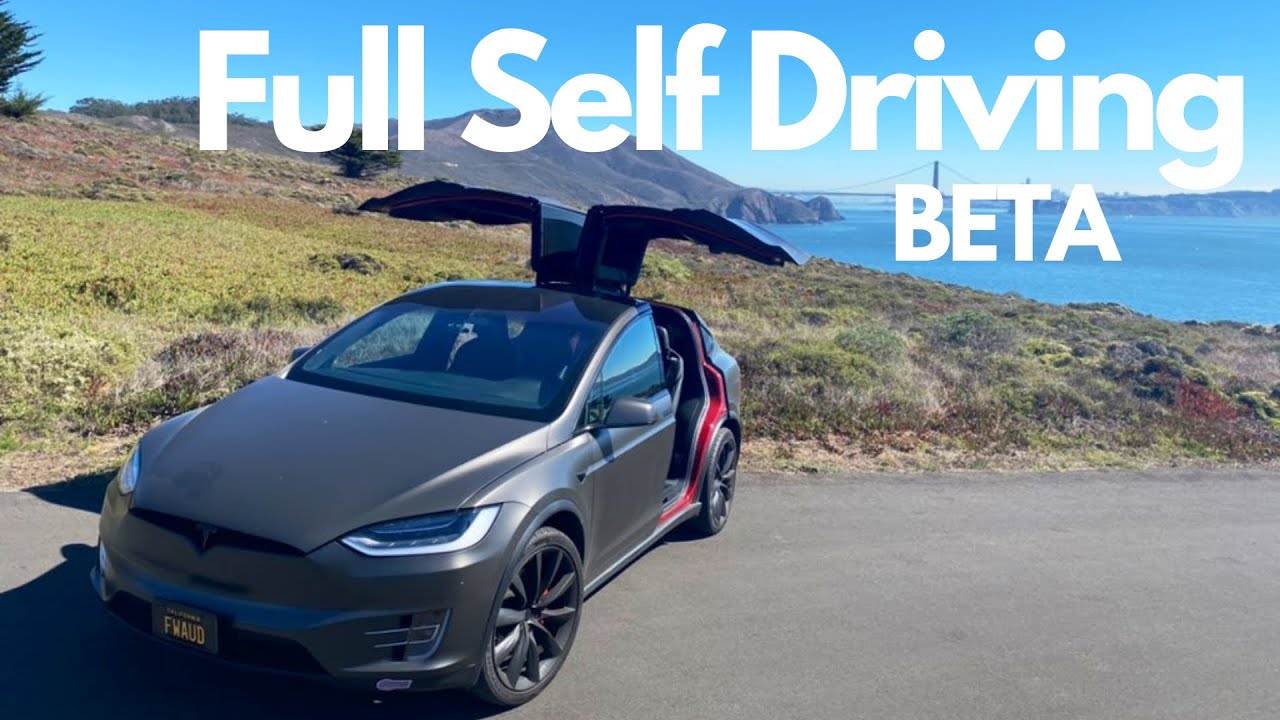 While it is clear that confidence in the feature is still low, it is also clear that it is already more capable than expected. Whether it is $10,000 worth more capable of course remains to be seen.