Telsa has released the first of what they say will be two-weekly updates to the Full Self-Driving Beta software which saw its initial release 2 weeks ago.

The update brings some changes to the visualizations in the car, but more importantly, brings performance improvements when self-driving, with 30% fewer interventions needed by drivers.

Other improvements include that the car will now drive off the road into destinations, such as parking areas, and that it will get in lane earlier, versus previously waiting a bit too long to make its move.

DirtyTesla put together a video demonstrating the new features, including a rather scary segment at the end where the vehicle full self drives rather too confidently in dense fog.

See the video demo below: 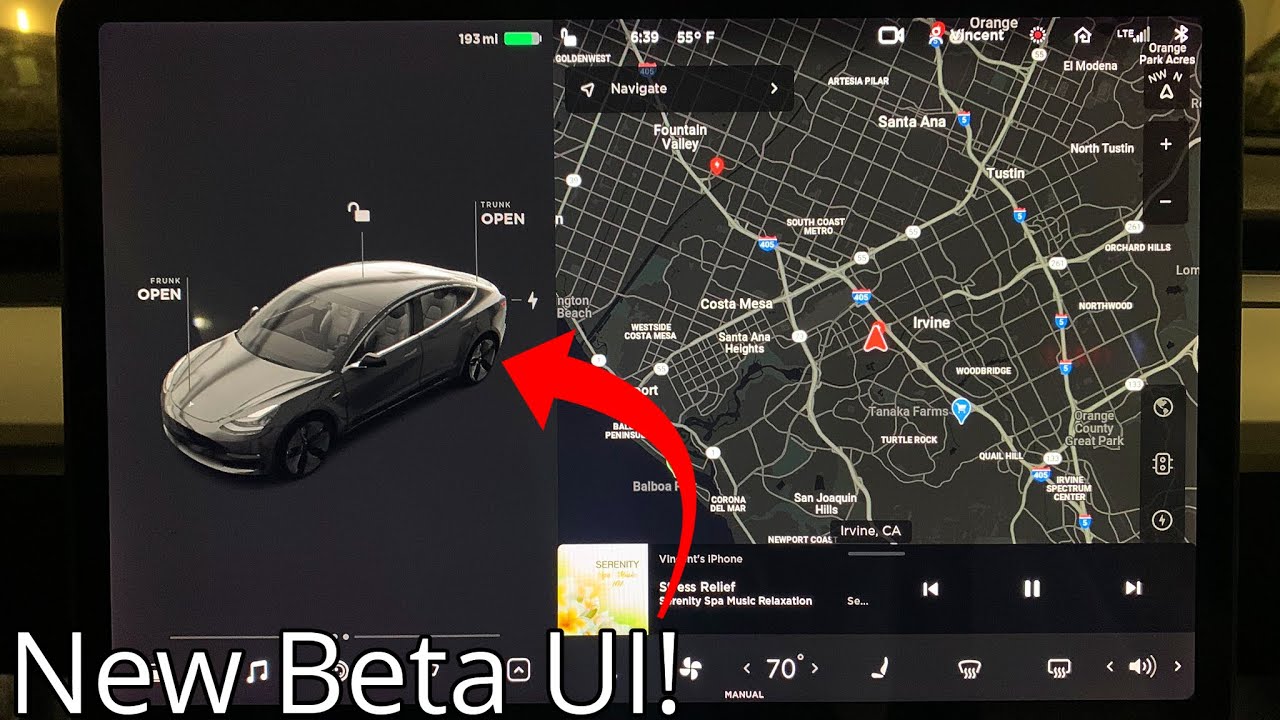