Telltale Games, along with Marvel Entertainment, just revealed the first trailer for Under Pressure, the second of five Marvel’s Guardians of the Galaxy: The Telltale Series episodes, which will be available starting June 6 for $5 or equivalent. Individual episodes, and the series as a whole, can be downloaded on Xbox One and PC. 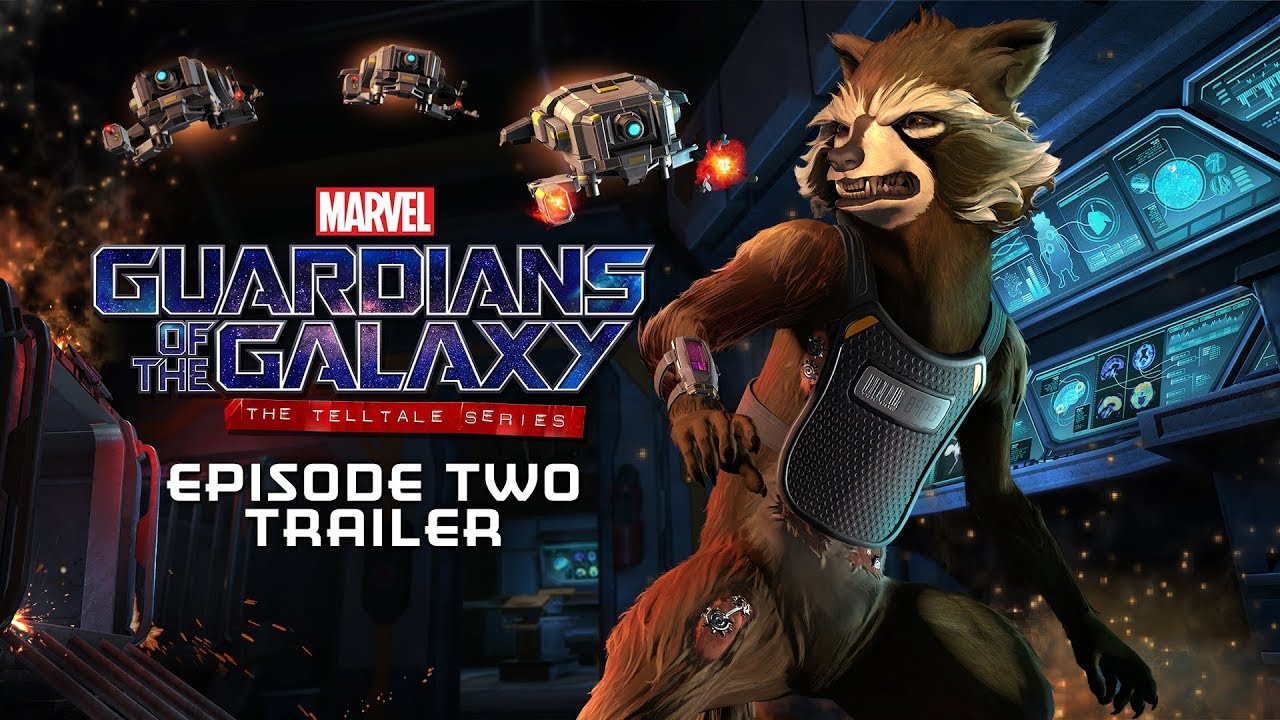 In this episode, the Guardians just can’t seem to outrun the past—or their tab—but if they figure out how to control the untold power of their mysterious new relic, they might not have to. With help from dubious old friends and unwilling new allies, Star-Lord and company scour the galaxy for answers. But how long can they elude the genocidal maniac hunting them? And will simmering tensions finally tear the team apart?