All four seasons of Telltale’s The Walking Dead have finally made their way back onto Steam with two seasons also being added to the Nintendo eShop, meaning Switch owners can now play the whole series while on the go.

The Walking Dead was delisted from Steam back in late 2018 after Telltale’s untimely demise. The games were still available to play for those who had previously purchased them, but were ultimately re-listed on the Epic Games Store after Skybound Games took over the franchise.

As all four seasons are now available again on Steam, those of you who prefer not to shop on the Epic Games Store can finally get back to some good old point-and-click zombie apocalypse adventures.

You can follow the link here to pick up the first season on Steam, the second season here, the third season here (also known as A New Frontier), and the fourth and final season here.

TT The Walking Dead Fans! Two good pieces of news for this Twosday:

1) S2 and S3 of TT TWD are now in the Nintendo Switch eShop! Play through all 4 seasons on the go! https://t.co/aGKr0AoXBQ

It should be noted that you would be getting a better deal if you purchased The Walking Dead: The Telltale Definitive Series from either the Epic Games Store or the Microsoft Store. The Definitive Series is currently exclusive to those two storefronts on PC, but is also available on PlayStation 4 and Xbox One.

The Definitive Series contains all four seasons, the 400 Days DLC, the The Walking Dead: Michonne miniseries, graphical enhancements, and a whole host of digital bonuses for less than if you purchased everything separately on Steam. You can buy it on the Epic Games Store here and the Microsoft Store here. 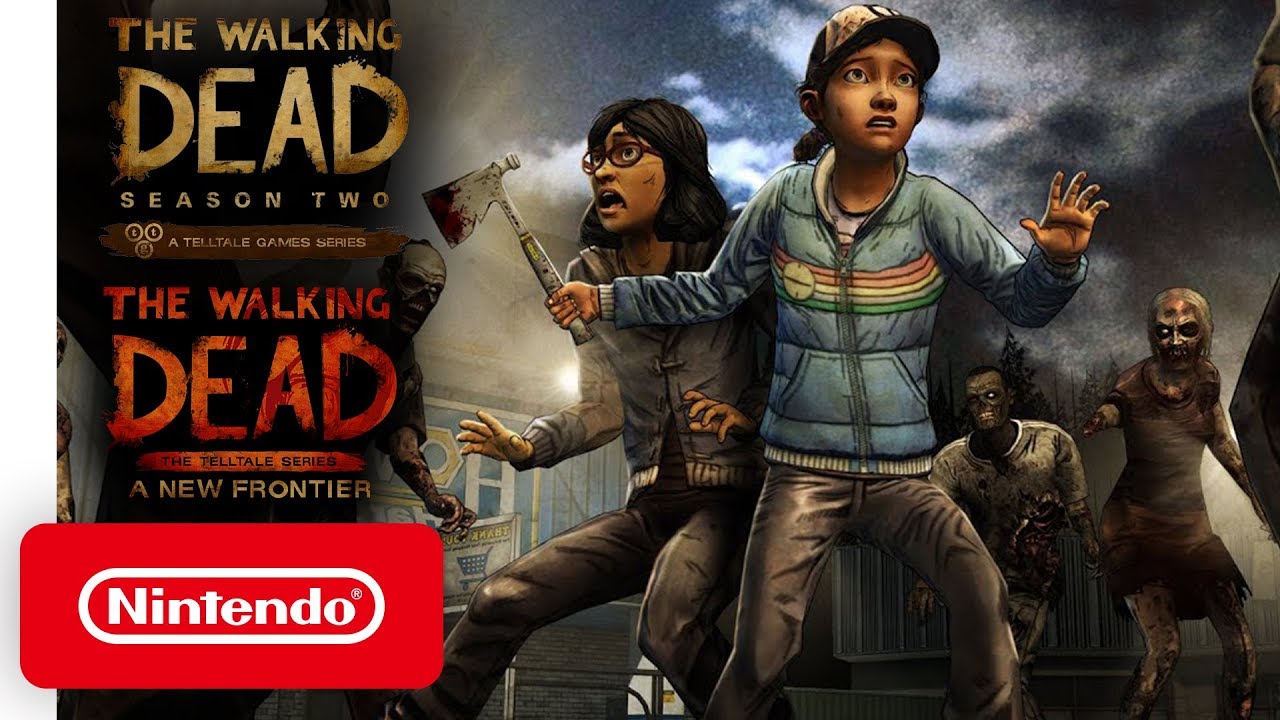 As mentioned above, seasons 2 and 3 of The Walking Dead have also been added to the Nintendo eShop, meaning all four seasons are finally available for Nintendo Switch owners to purchase and enjoy from either the comfort of their home or while out and about.

You can pick up season 2 here and season 3/A New Frontier here. You can also get the first season here and the final season here. Happy gaming!