Telegram have upped their sticker game with new, animated ones, in their version 5.9 update for Windows 10.  Instead of GIFs -which are seemingly being phased out- the privacy-centred messaging company have adopted the new TGS format.

The new animated stickers are a mere 20-30 kB, at 60 frames/sec.  For users, this means a 6 fold reduction in memory consumption; which translates to more battery life for your device.

Unlike other messenger apps, it works on an open platform, so you have the option to create your own stickers if you’d like to.  Updates are rolling out weekly, so there’s sure to be even further development in the near future. 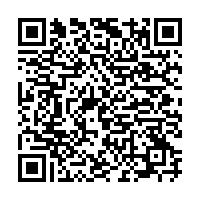