Techland’s God’s Trigger is releasing next month and it looks to be a fast and brutal co-op action game.

In God’s Trigger, you’ll play as an Angel and a Demon teaming up in an effort to stop the apocalypse. When playing single-player, you’ll be able to switch between the two at will. 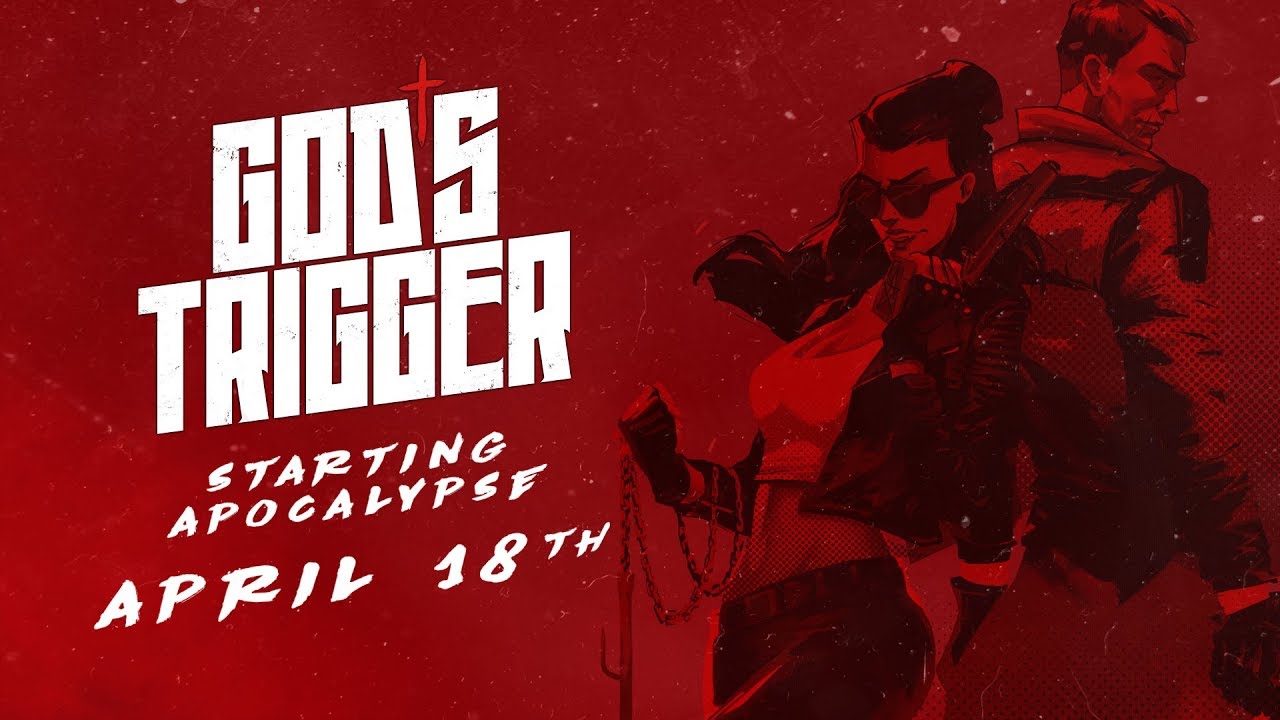 In development since 2017, God’s Trigger is certainly looking rather polished. It also looks pretty damn badass.

God’s Trigger releases on April 18th for PS4, PC and Xbox One. Techland is also hard at work on Dying Light 2, a fantastic-looking follow-up to an amazing zombie survival game.