In a new video by Vox Media, Microsoft, Google and Amazon stand accused of hypocrisy regarding their involvement with energy companies. While all the companies tout their green credentials and their commitment to fighting climate change, the report notes that in reality, they are all working to aid fossil fuel companies to improve their oil extraction technology using machine learning and other AI tools, in an attempt to earn part of the $1.75 billion the oil companies already spend on computing technologies.

We had earlier reported for example that Microsoft had announced a partnership with Chevron to accelerate oil extraction just a day before the Global Climate Strike and that Microsoft formed a strategic alliance with Oil Sands company Suncor, who stands accused of polluting vast stretches of the arctic circle.

With the disastrous fires in Australia and increasingly elsewhere making the effects of climate change now all too real, and environmentalists encouraging companies to seek an end to fossil fuel extraction, the video suggests technology companies should be held more closely to account for not only what they do, but what they intentionally facilitate.

See the 9-minute video below: 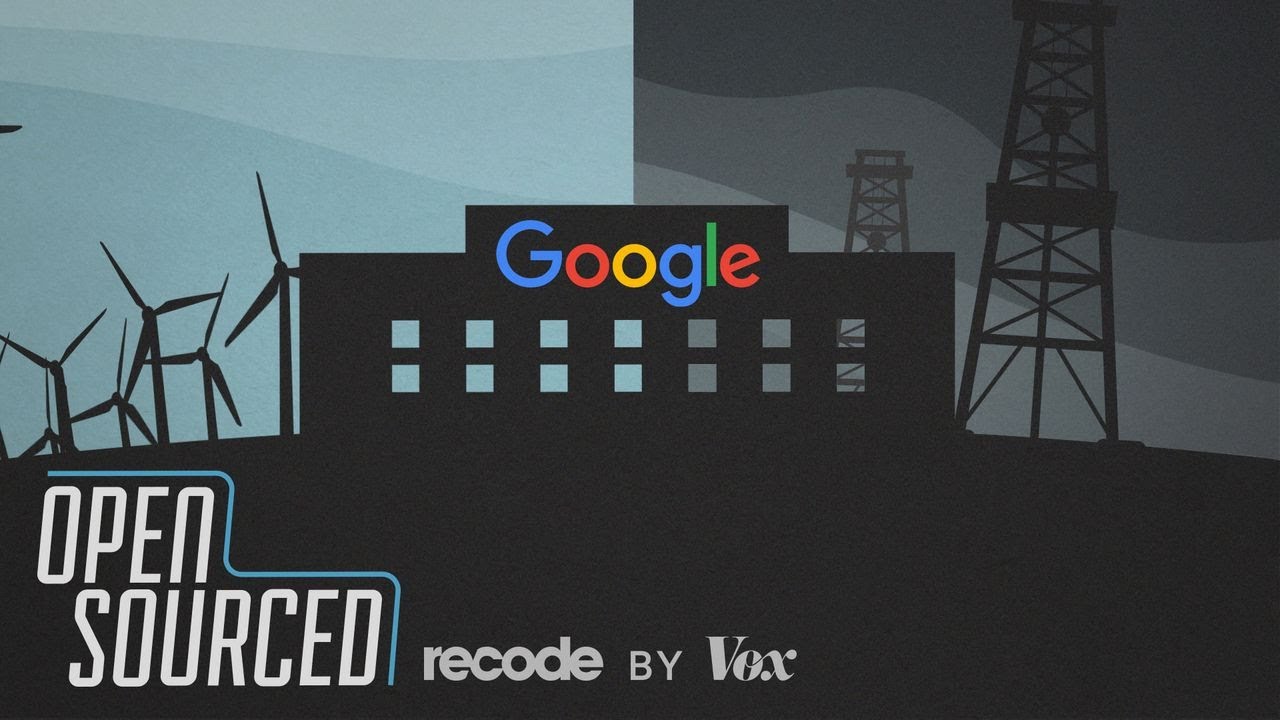