Tablo over-the-air DVR app is now available for Xbox One in the US and Canada. Download the app from Xbox Store to begin watching live and recorded Over-the-Air TV. Tablo is a network-based OTA DVR, it can stream both live and recorded broadcast TV from your antenna to all of the devices inside your home, including your Xbox One. Tablo offers both 2- and 4-Tuner models which means you can watch or record up to four programs at once. It works with any Over-the-Air TV antenna.

Tablo App for Xbox One features:

Additional TV guide filters will be delivered as part of the upcoming update. The Tablo app for Xbox can also be used on PCs running Windows 10 – Anniversary Edition. 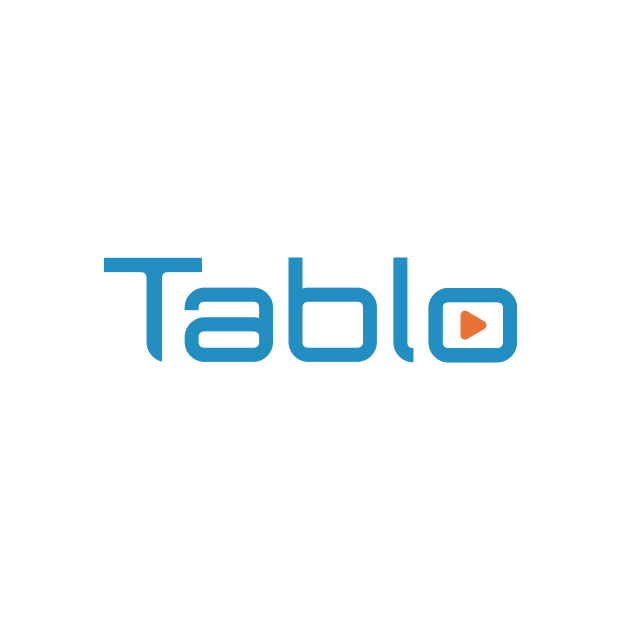