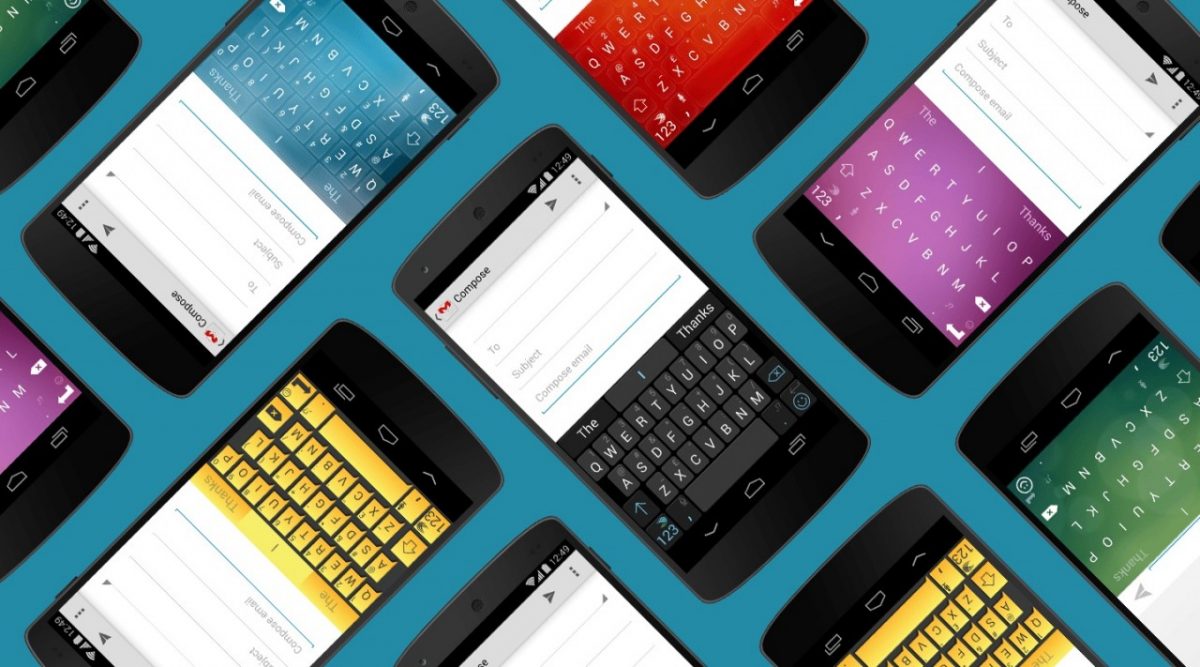 Microosft owned keyboard app Swiftkey has released a new update for Android devices. The latest update bumps the app to v7.0 brings many new features. You can head down to check out the new features with this update.

The major new feature is the addition of a toolbar with which you can access things like GIFs, Stickers and even make your own stickers from your existing photos. On top of this, you can also save the stickers in your collections and add location.

The app update is rolling out to Android users worldwide and you can head below to download the update from the Google Play Store. Do let us know your thoughts about the latest update in the comments section below.

The fourth-generation Echo Dot is currently selling at a discounted price at Amazon. You can buy the smart speaker at a price point of $59.99, down from $99.99. You can find the deal here at...

Black Friday Deals: Save up to $250 on OnePlus flagship phones

Black Friday is considered the busiest shopping day of the year in the United States as buyers get amazing discounts on pretty much every product. And if you’re someone who’s loo...

The Microsoft Arc Mouse is now available for just $29.99 at Amazon. It is pocket-friendly and has a BlueTrack sensor that lets you use the mouse on a variety of surfaces. The Arc mouse also ...