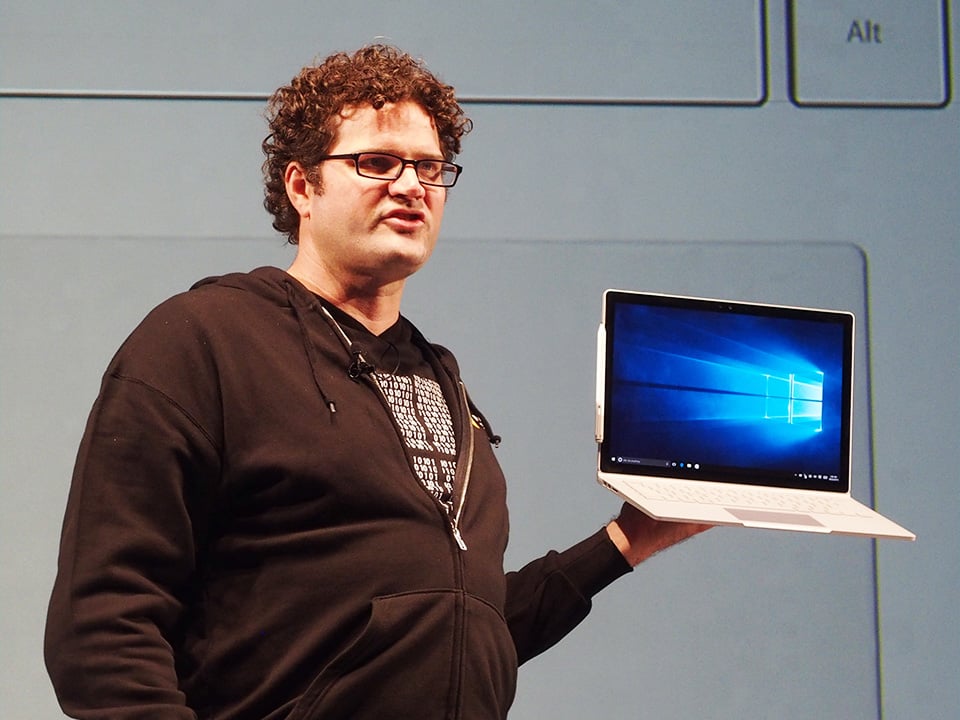 One of Microsoft’s key executives is leaving the company to join a startup called Doppler Labs. Brian Hall, the Vice President for Microsoft’s Surface, HoloLens and devices marketing is leaving the software giant after a 20-year long journey. Brian announced:

“I’m joining Doppler Labs by way of Microsoft, where I spent more than twenty years, and most recently, ran the Surface and Devices businesses including Surface Hub and HoloLens. I also worked in engineering and marketing across Windows, online services, and hardware. Surface was a particularly great ride and was my focus for the last several years. When I joined the Surface team, Apple was the de facto dominating force, but by the time I left, Surface was one of the fastest-growing major tech products that was giving Apple a run for its money.”

“So with Surface, we doubled down on creating a new category. We focused on creators who could get a Macbook or an iPad Pro, but would be better served by a Surface because they could use a pen and touch to draw, while still having access to power apps like Adobe. We focused on architects who needed full CAD, but the ability to mark them up with a pen as well. And we focused on students who needed a laptop to write papers and run real apps, but also something flexible that could be both a tablet and a laptop. This customer focus defined us. Surface was not for everyone, but for the right customers, it redefined their experience with computers,” Brian added.

At Doppler Labs, Brian will be working as the new Chief Operating Officer of the company, where he wants to help “lead the charge to do the same thing for Here One.” Doppler Labs is actually the company behind Here One, which is a smart earbud that gives you control over a whole range of things, including the sound around you.

Brian Hall leaving Microsoft at this point of time is certainly quite interesting as Redmond is expected to introduce upgrades to some of its Surface products in the coming months. Nevertheless, we wish Brian a successful journey at Doppler Labs!