On Sunday we wrote that respected Microsoft watcher Paul Thurrott claimed that the Surface team had been misleading Microsoft leadership and also journalists regarding the cause of the Surface Pro 4 and Surface Book reliability issues, blaming Intel’s Skylake processor rather than their own poor coding.

Since then, however, another trusted source at Microsoft has provided with a different take on this story. Microsoft, I’m told, fabricated the story about Intel being at fault. The real problem was Surface-specific custom drivers and settings that the Microsoft hardware team cooked up.

The Skylake fiasco came to a head internally when Microsoft CEO Satya Nadella met with Lenovo last year and asked the firm, then the world’s biggest maker of PCs, how it was dealing with the Skylake reliability issues. Lenovo was confused. No one was having any issues, he was told. I assume this led to some interesting conversations between the members of the Microsoft senior leadership team.

On Wednesday however in this week’s Windows Weekly podcast he, however, softened his claims, placing more of the blame on Intel once again.

Now he claimed that “actually there were problems at other PC makers with this CPU, but not to the degree that Microsoft had.”

He claimed the issue was actually due to Skylake’s poor and buggy support for Connected Standby, and that he forgot about this at the time of his original writing.

He notes that other PC OEMs (and Microsoft) detected the issues, but while other OEMs simply disabled support, Microsoft was compelled to release their own hardware with their own “key windows 10 power management feature” enabled and believed that Intel would deliver fixes for this in the near term, something Intel failed to do.

Thurrott painted Microsoft as somewhat naive rather than negligent but we should note that his new claim that Microsoft willfully shipped a known buggy product is itself a serious charge.

If either version of the story is correct Thurrott’s credibility has taken somewhat of a ding. See his statements in the video below, from around the 12 to 15-minute mark. 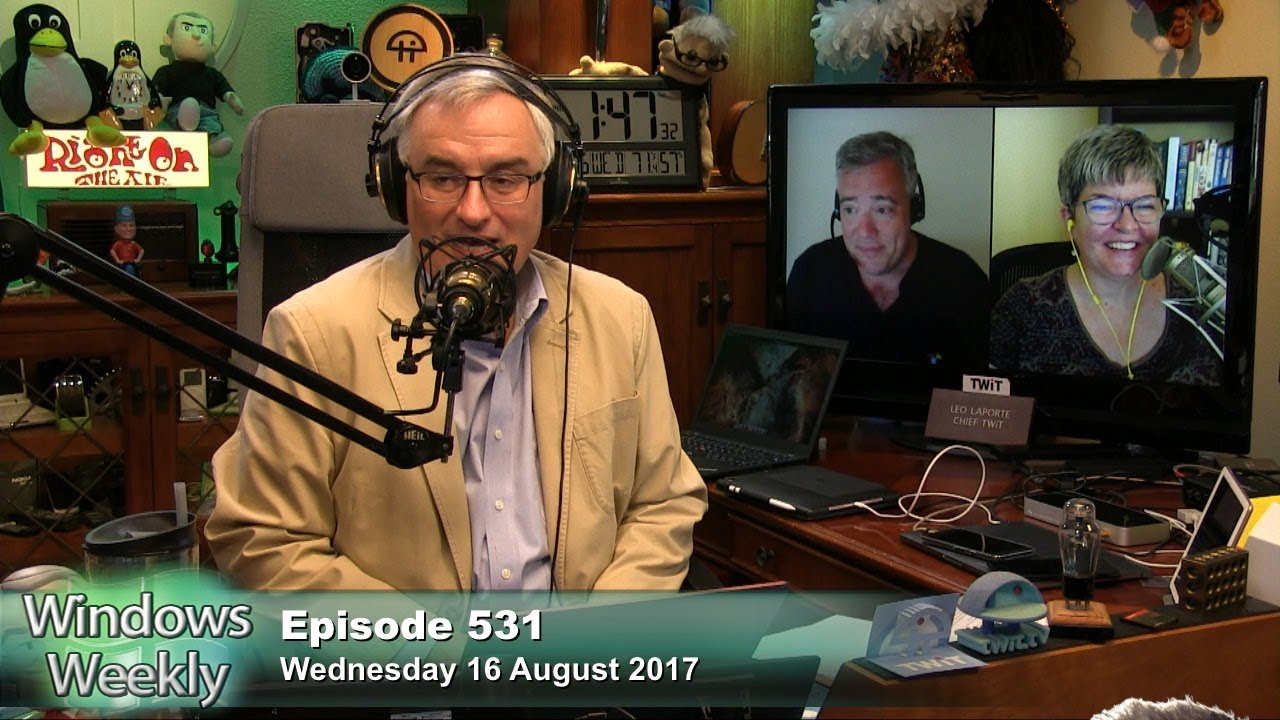