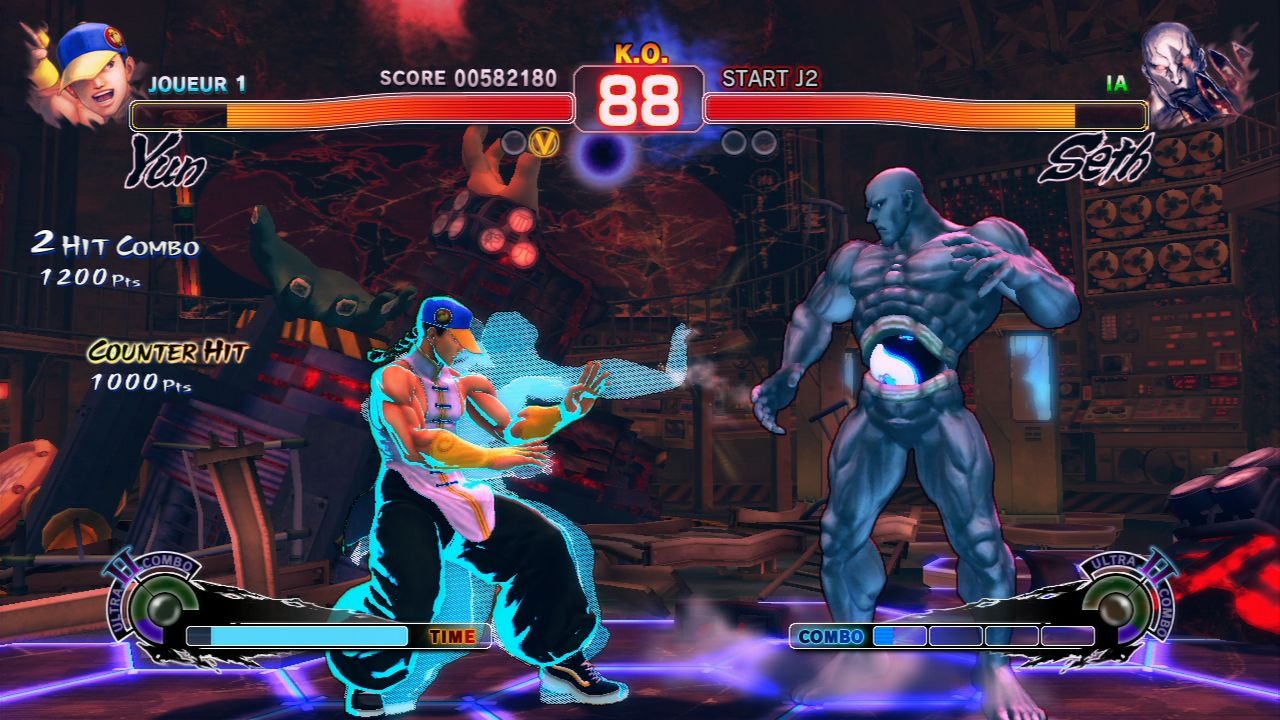 If you own the game, be sure to revisit it on Xbox One. Super Street Fighter IV: Arcade Edition is a lot of fun and reminds me of the new Tekken 7. The title is definitely one of the best fighting games out there and now Xbox One owners can experience it. Even if you don’t own it, you can easily find it at various retailers for next to nothing. However, do it right now because prices will probably skyrocket given the backward compatibility announcement.