Super Mario Bros is now a Battle Royale game. Yup, no chicken dinners, no pinata llamas, no Mozambiques, just a plumber and his pipes. Oh, and 98 creepy pixely clones.

Created by YouTuber (and modder) InfernoPlus, Mario Royale is an incredibly enjoyable version of the classic platformer. Build over the course of three weeks, by rebuilding the original game’s code in HTML 5, this new battle royale title tasks players with being the first to defeat the evil Bowser. 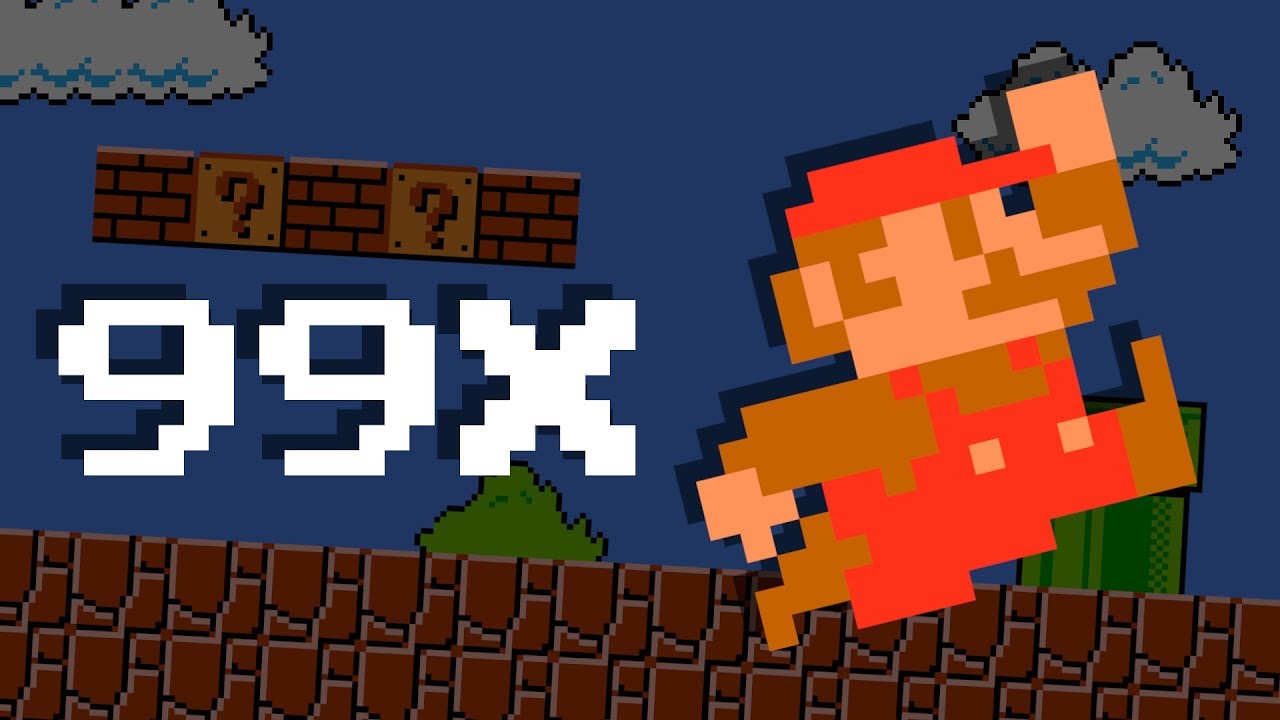 If you decide to play the title, here, you’ll quickly learn how the game works. While players can’t jump on each other like in Super Mario Maker 2, each object is only usable by a single person. That mushroom, you better get it first if you want it!

Those who kick a Koopa shell or pick up an invincibility power star, they’re the dangerous ones. A goomba is pretty easy to avoid, but a power-crazy invincible plumber that can kill you just by running past you? Now, that’s terrifying! Just look at his cold, dead eyes.

We played a little bit ourselves; we sucked just like any other battle royale. It’s a chaotically crazy, but utterly moresome, don’t forget to check it out. If you’re a fan of Super Mario Bros, you owe it to yourself. The game also supports controllers so you could probably  play it on your Xbox One!