A year after its reveal, Rocksteady has finally unveiled a new trailer for their upcoming open-world co-op game, Suicide Squad: Kill the Justice League.

In the new story trailer called “ticking,” we’re finally given a glimpse of how the game will look, with in-game graphics being displayed for the first time, and thankfully, the apocalyptic city of Metropolis is looking rather very good.

Sadly there’s still no reveal of any gameplay for the upcoming open-world four-person co-op shooter, so for now we can still only hope that the gameplay will live up to the bombastic action of the trailers.

Despite the pair of trailers we’ve had for the game so far, we really don’t know all too much about it, so below is the games official blurb from WB Games.

“Featuring an original narrative set within an expansive open-world Metropolis, Suicide Squad: Kill the Justice League puts the four DC Super-Villains on a collision course with an invading alien force and DC Super Heroes who are now laser-focused on destroying the city they once vowed to protect. All the while, the squad must be mindful of the lethal explosives implanted in their heads that could go off at the first sign of defiance.” 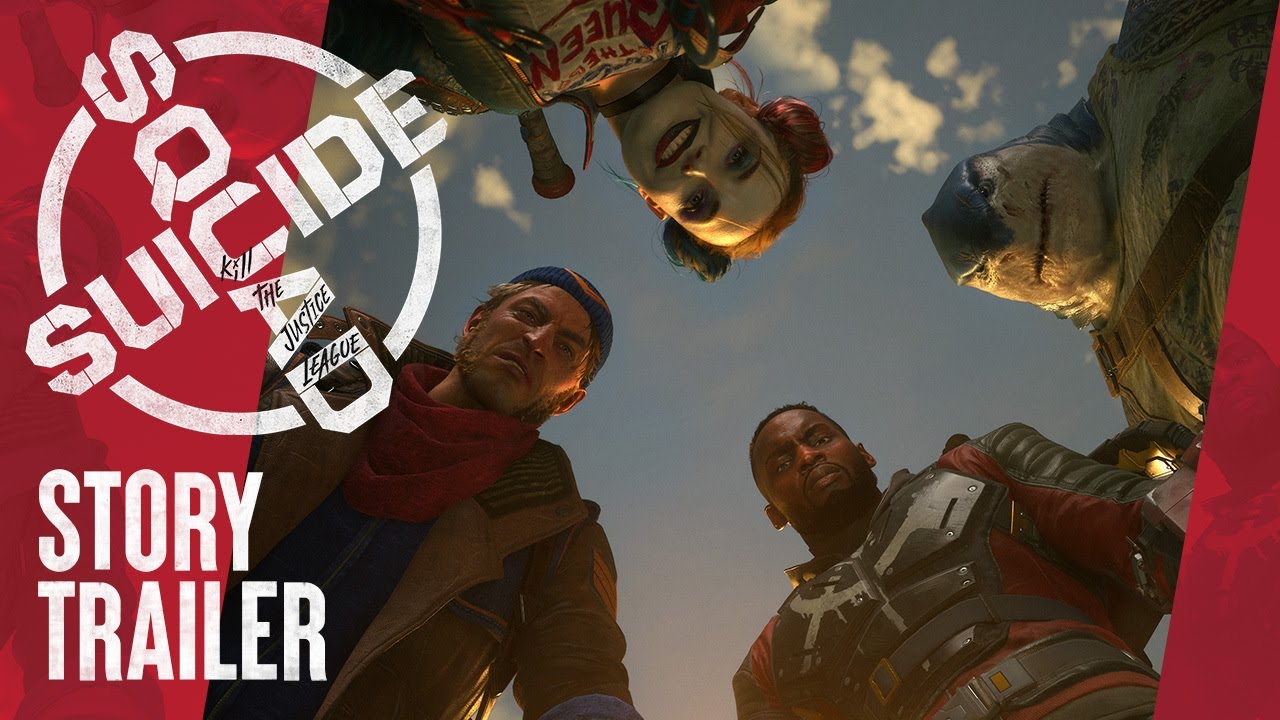 Suicide Squad: Kill the Justice League is due to launch at some point within the nebulous expanse of 2022. Hopefully, we won’t have to wait for next years DC FanDome event to learn anything more about the game.

Whenever it does launch, Suicide Squad: Kill the Justice League will be a next-gen exclusive title, launching only on the PlayStation 5, Xbox Series X|S, and PC.