Subway Surfers for Windows Phone has been updated with a new location. With the latest update, Kiloo is bringing Subway Surfers to Brazil, just in time for the Olympics.

Version 1.59.0.0 takes the world tour to the Brazilian streets and jungles in a race to collect flaming torches and unlock Team Outfits for Carmen.

See the changelog below: 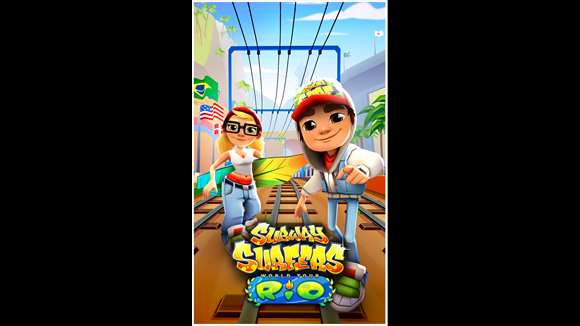 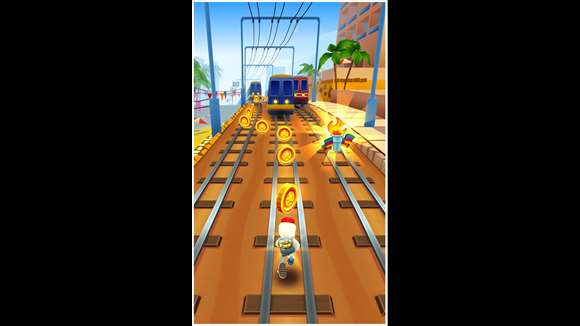 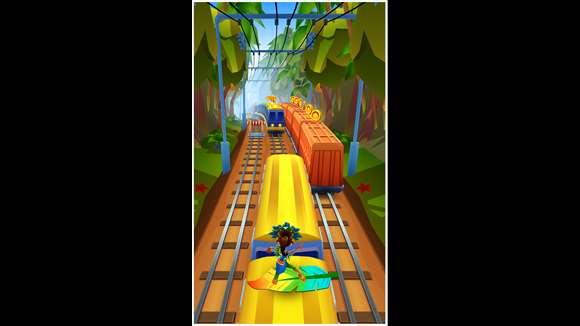 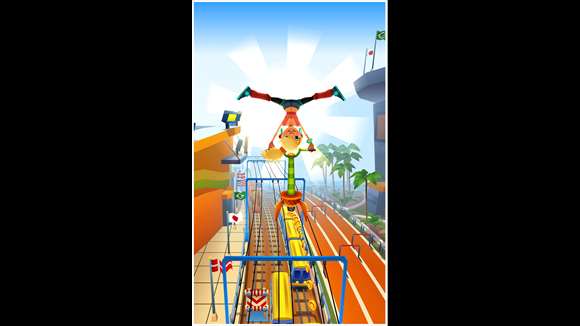 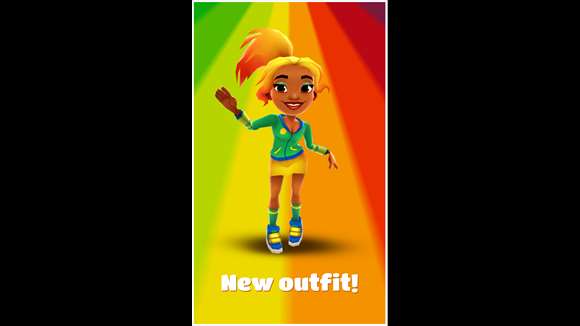 The latest update for Subway Surfers is already available in the Windows Store and you can grab it from the link below.