Valve has added an LGBTQ+ tag to its Steam storefront, allowing players to search specifically for LGBTQ+ friendly games and for devs to categorise their games as being themed as such.

Steam’s tag system allows people to search the store for games that fit into certain genres, such as indie games, singleplayer, and racing. There are also some more questionable tags, such as sexual content, gore, and violence.

It makes sense for Steam to add such a tag, especially seeing as there’s a wealth of LGBTQ-friendly and LGBTQ-themed games out there for players to explore and enjoy.

Kotaku say that independent developer Yitz, the creator of RPG Nepenthe and upcoming ‘visual poem’ To The Dark Tower, raised the issue on Steam’s developer forums. 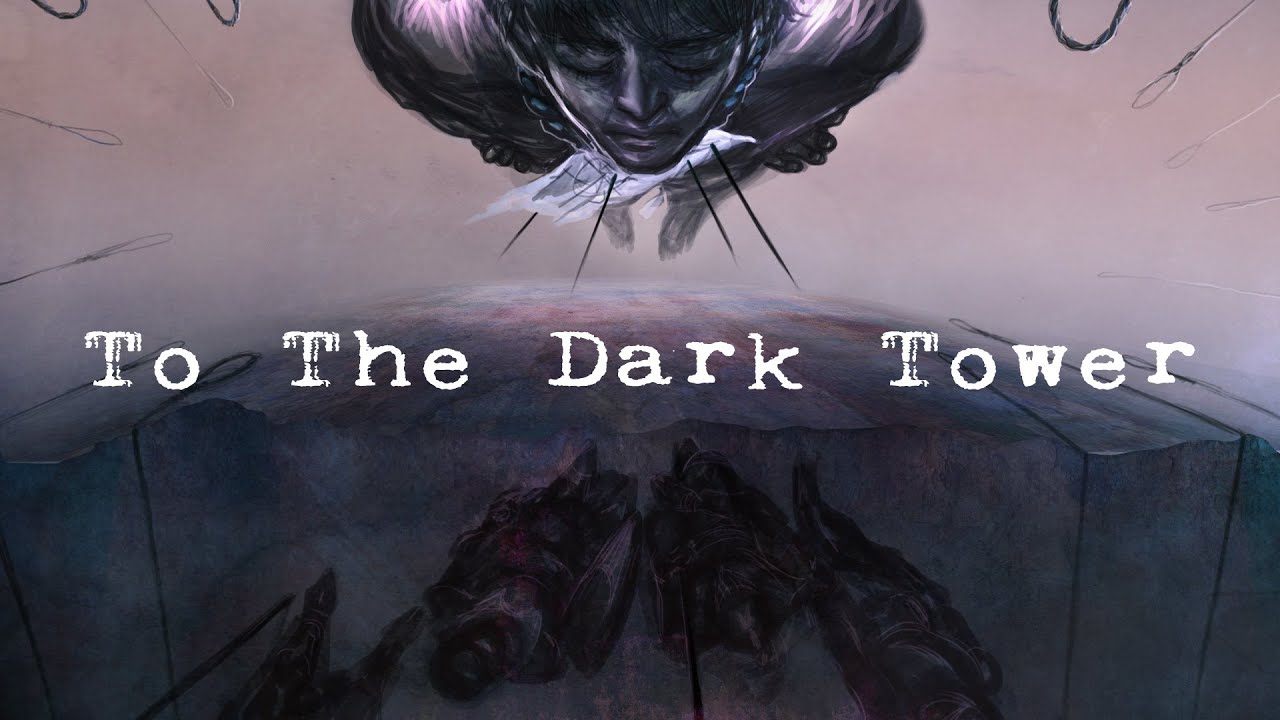 Yitz realised that an LGBTQ+ tag would be perfect for To The Dark Tower, but Steam had no such system in place to allow Yitz to classify his game as such.

He contacted Valve regarding the LGBTQ+ tag, or lack thereof, but Valve brushed him off and told him to post on the Steam dev forums. Unfazed, he did just that and a Valve employee responded saying that Valve had finally implemented ‘LGBTQ+’ as a globally-approved tag.

However, for now, it’s nice to have an option to be able to search for games that may appeal to the LGBTQ+ community, and it’s especially nice that such a tag was implemented during Pride Month. You can check out the LGBTQ+ hub page here.