Rejoice, Xbox One players, for you can finally enjoy everything Stardew Valley has to offer with your friends by your side in multiplayer mode!

Stardew Valley creator ConcernedApe confirmed on Twitter that the 1.3 multiplayer update for the game has finally gone live.

the Stardew Valley 1.3 multiplayer update for Xbox One is now LIVE

The game’s multiplayer update has been out on PC for over a year now with Switch players being able to farm with their friends for almost as long. PlayStation 4 players were also able to get in on the action as of the end of September 2019.

However, at the time, the Xbox One update failed certification, meaning it couldn’t be implemented in the game. It wasn’t the first time that it had failed cert, either, so to see it finally get approved just under two months later is most likely a huge relief for Xbox One players. 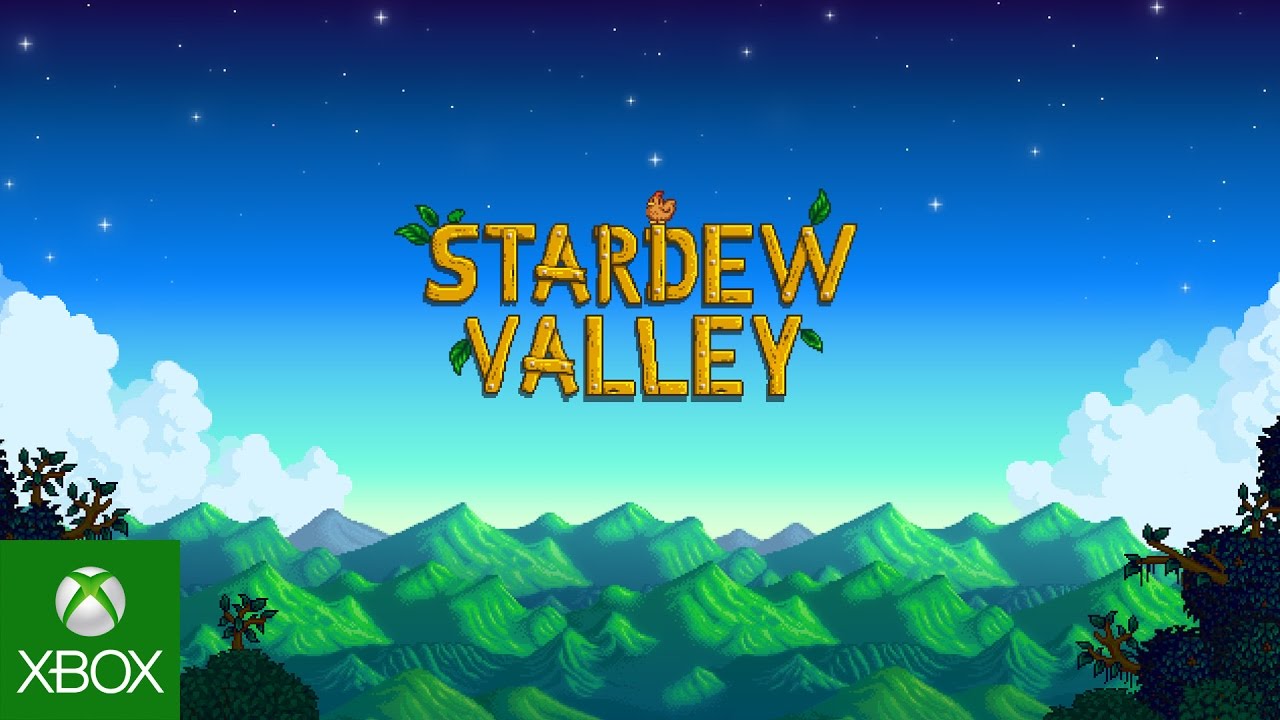 Stardew Valley follows the story of a player stuck in a dead-end office job who wants to find meaning in life. Realising that their deceased grandfather left them his farm in his will, the player escapes the city and moves to Stardew Valley.

The game isn’t just about farming, though. Players can also raise animals, build special buildings, craft artisan goods, go mining, donate to the museum, uncover hidden areas, discover secrets, fight their way through hordes of monsters, improve the town, make friends, and even find the love of their life.

You can pick up Stardew Valley on Xbox One by following the link here. Happy farming!