It appears Microsoft may be set to boost Xbox Game Pass with a cool new title close to its launch date.

Their fake Melissa McGamePass character has sent out an email asking if “anyone else has noticed a mysterious signal appearing in the distance lately” with the reply noting “am I the anomaly in this situation?”

There's probably a hint about a game in here somewhere honestly we can't even keep up with all the announcements lately pic.twitter.com/Qz6LmX1Cs4

The wording is of course the premise of Square Enix’s upcoming cooperative role-playing third-person video game Outriders, developed by People Can Fly.

Users will be able to play as the Pyromancer, the Trickster, and the Devastator – each of which has its own unique strengths and abilities and be able to level up their character.

Watch their demo trailer below: 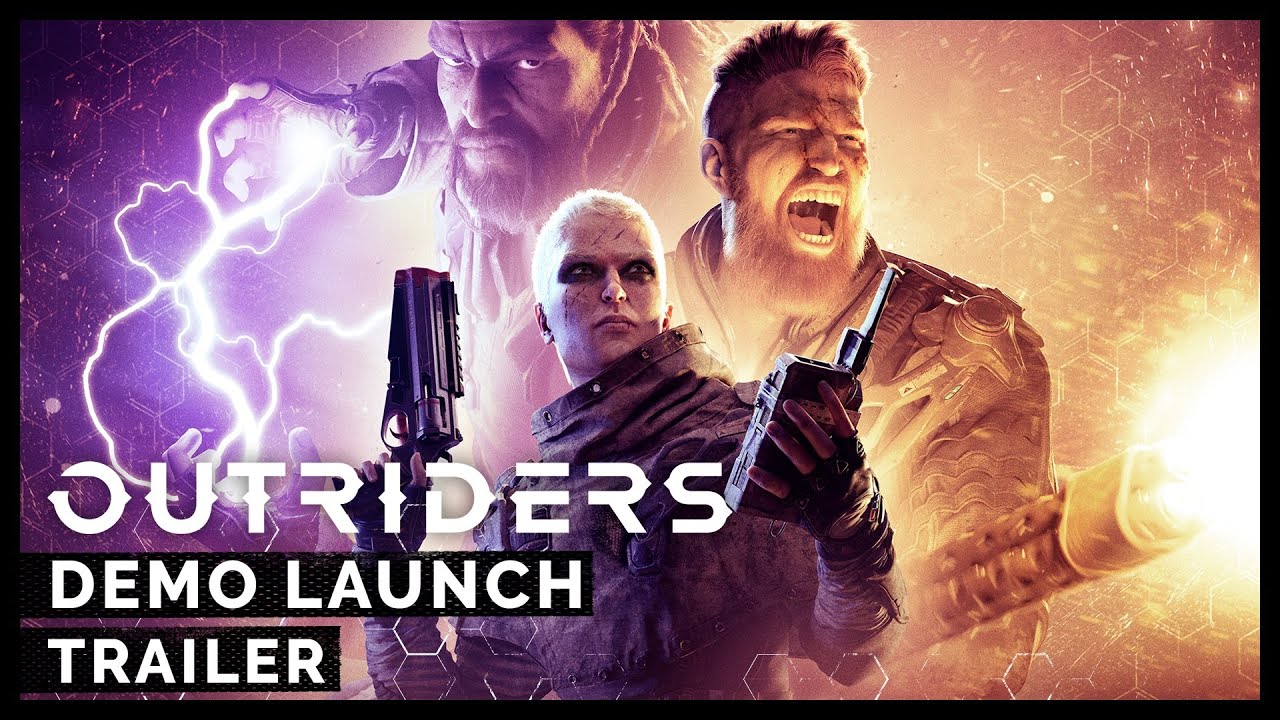 Microsoft is currently trying to boost the attraction of Game Pass by focussing on more 3rd party titles, and teasing the addition of the game even before its release suggests it will be hitting the service sooner rather than later.